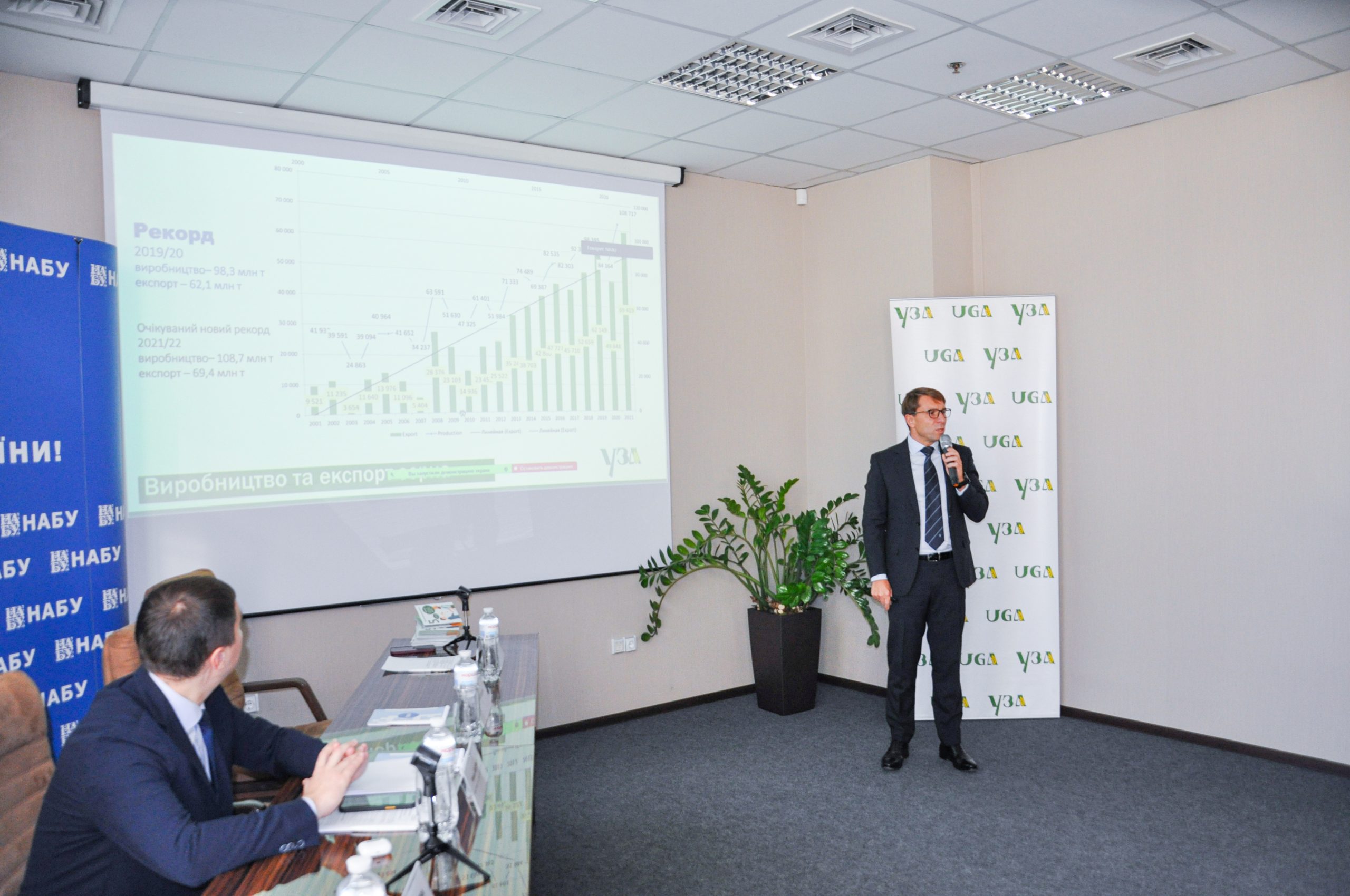 This year, Ukraine will receive a new record harvest of grain and oilseeds – about 110 mmt, and exports could reach 70 mmt. However, the Ukrainian grain is traded at $5-10 less per ton than other grain from the Black Sea region. Foreign buyers and importers offer a lower price for Ukrainian grain due to the risks of supplies and deadlines. Last year’s defaults in the grain market due to rising prices added to this problem, which had a very negative impact on the reputation of Ukrainian grain suppliers.

“We in Ukrainian Grain Association thought over a lot about how to solve the problem of defaults in the grain market on the one hand, and make each producer a reliable supplier, and on the other – to bring the Ukrainian grain market to the premium one, where our grain would be priced higher or at least like others in the Black Sea region. So we came up with the idea of introducing such a tool in the grain market as a Bank Guarantee for a forward contracts to avoid the risks of disruption of grain supply due to significant price growth,” said UGA President Nikolay Gorbachov.

According to the President of UGA, with the introduction of the bank guarantee mechanism, every Ukrainian producer will become a first-class, reliable supplier, so we can expect a higher price for Ukrainian grain. Thus, with the export of 70 mmt, Ukraine could receive an additional $700 mln from the export of the same amount of grain, which will have a positive impact on the exchange rate and budget of the country, as well as on producers’ incomes.

According to Minister, the proposed by UGA mechanism equalizes the capabilities of all producers and will allow them to get a higher price through a reliability premium, reduce the risk of potential losses to buyers and guarantee the reliability of suppliers. He also added that the new mechanism will allow Ukraine to reach a qualitatively new level of exports and even better develop the positive dynamics the agricultural sector is showing today. 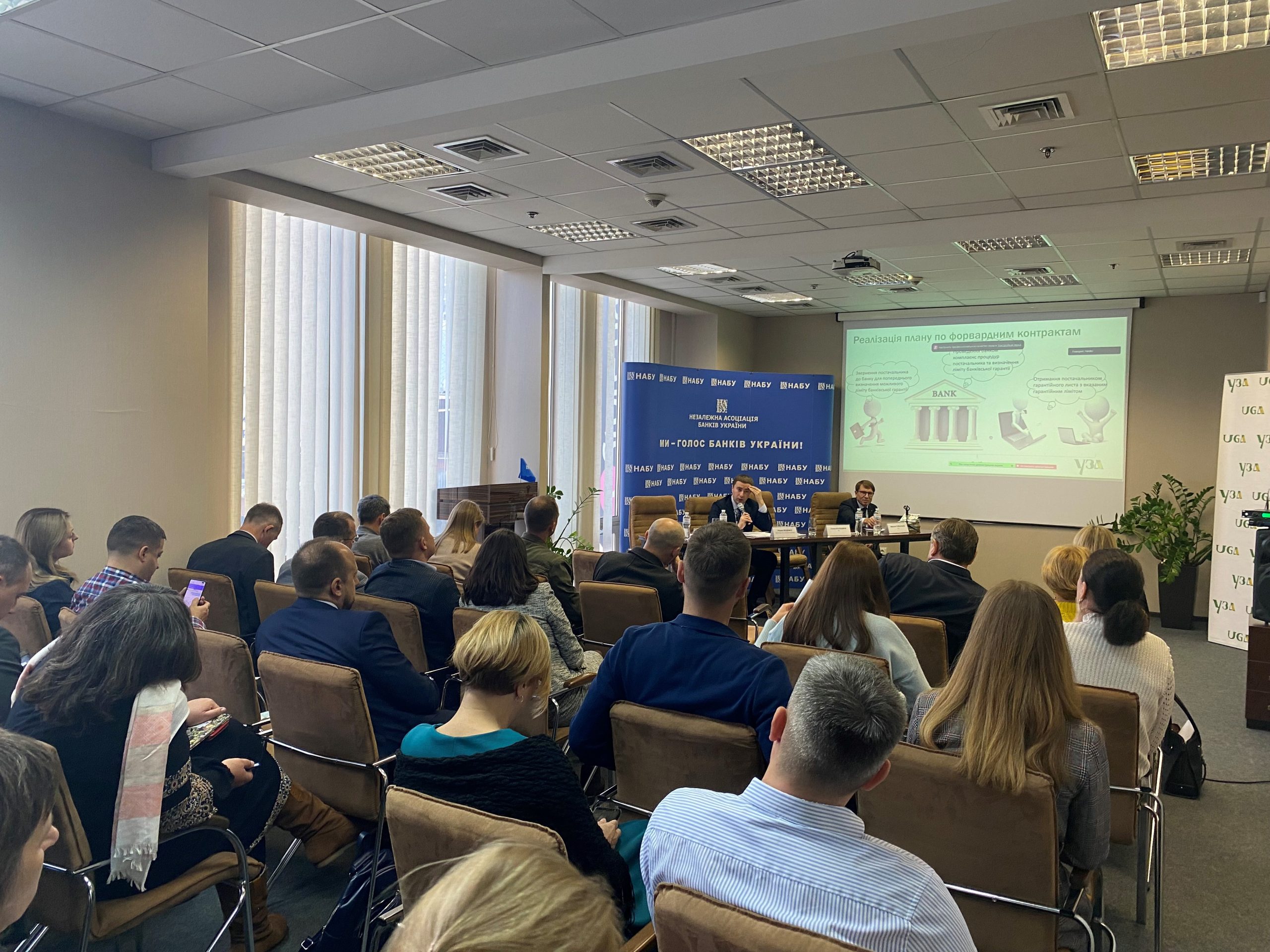 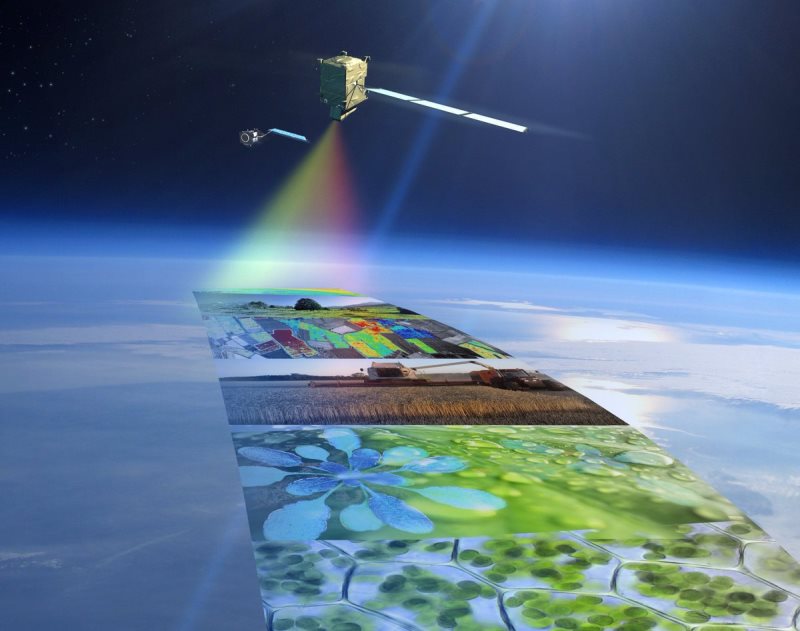 Ukraine. The significant drop in air temperature had no adverse impact on winter crops 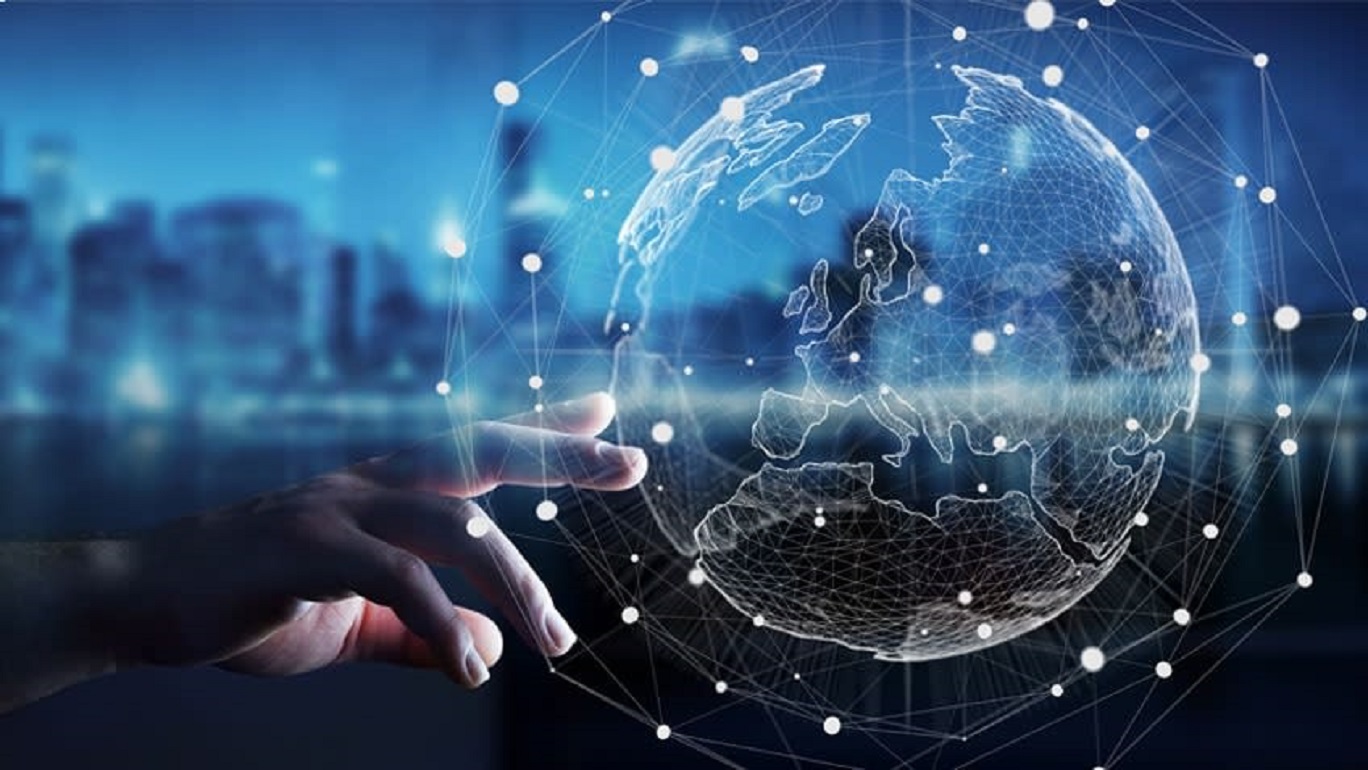 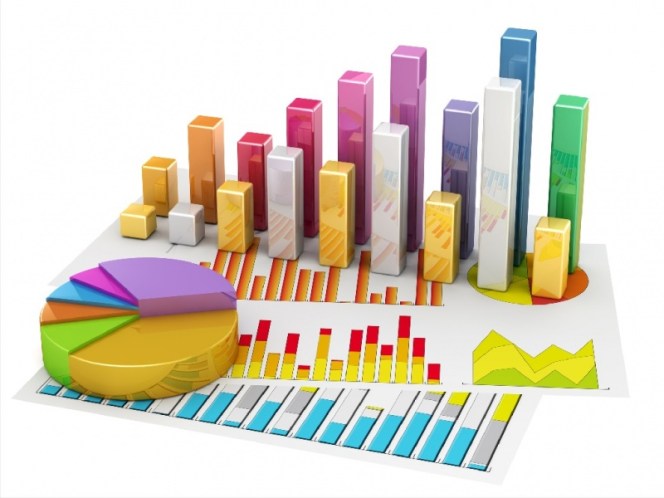 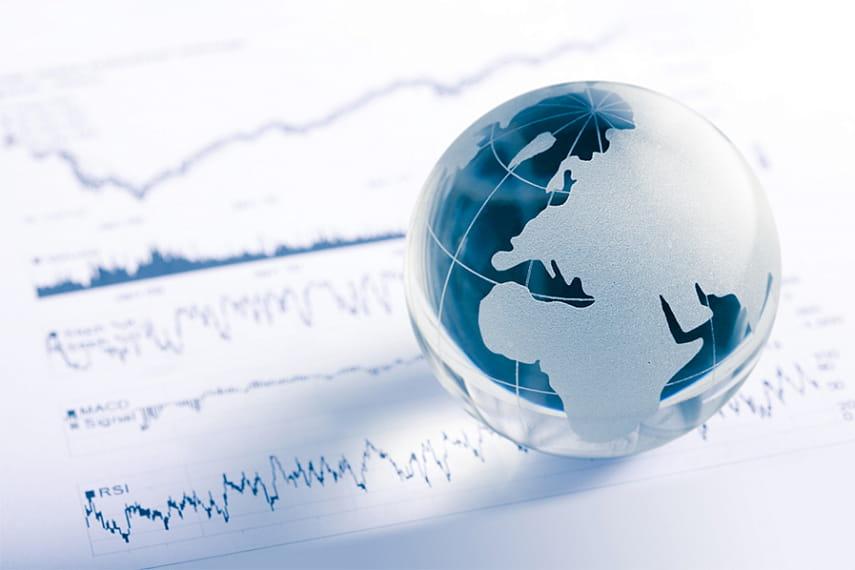