TOV “Kranship”, poddrozdil group of companies “Transship”, in 2021 roci obtained 60.5 ths. tons of grain crops, ensuring the transshipment of 94% of the port’s port. The press service of Transship told about it.

In 2021, the cost of the port of Ust-Dunaysk increased by 2.6 times and became 64.3 thousand. tons. The group of companies “Transship” processed 94% of the total cost flow. Zokrema, transshipment of grain at the port point of Kіlia became 60.5 thousand. tons,” the press service said.

All grain shipments were sent by coastal vessels to the roads of Ukrainian seaports and shifted to large-tonnage vessels, which themselves made roads from over 2.4 thousand. alone in large vehicles.

The state has paid taxes to the financial budget, financial resources from the SE “MTP Ust-Dunaysk” and the branch of the USPA are not only a few days’ super money and underpayments, but most of the time, we advance the DP, like it’s rebuying at the folding financial station. group of companies “Transship” Andriy Ivanov.

In addition, work is underway to create an alternative to the destination point on the 40th km of the Danube with a method to tidy up large-capacity vehicles from the Kili Street, to establish a single pier in Kili for more viable and “clean” general interests from the look of the environment. And also, the work is being carried out from the acquisition of a steady flow of general interests in significant commitments already in 2022.

In 2017, Cranship operated by the Transship group of companies as a port operator at the port of Ust-Dunaysk, and the ship traffic at the port point of Kiliya.

“Transship Group” is an international group of maritime companies operating in 10 countries, as well as a leader in the development of investments in the roadstead in the Azov-Chornomorsky basin. In the rest of the year, the group began to develop grain crops directly. In 2021, the rotational group of companies “Transship” handled over 1.2 million tons of cargo on the roadsteads of the ports of Great Odessa and Mykolayev. That number has over 300 thousand. tons of bulk were transported by Ukrainian rivers. 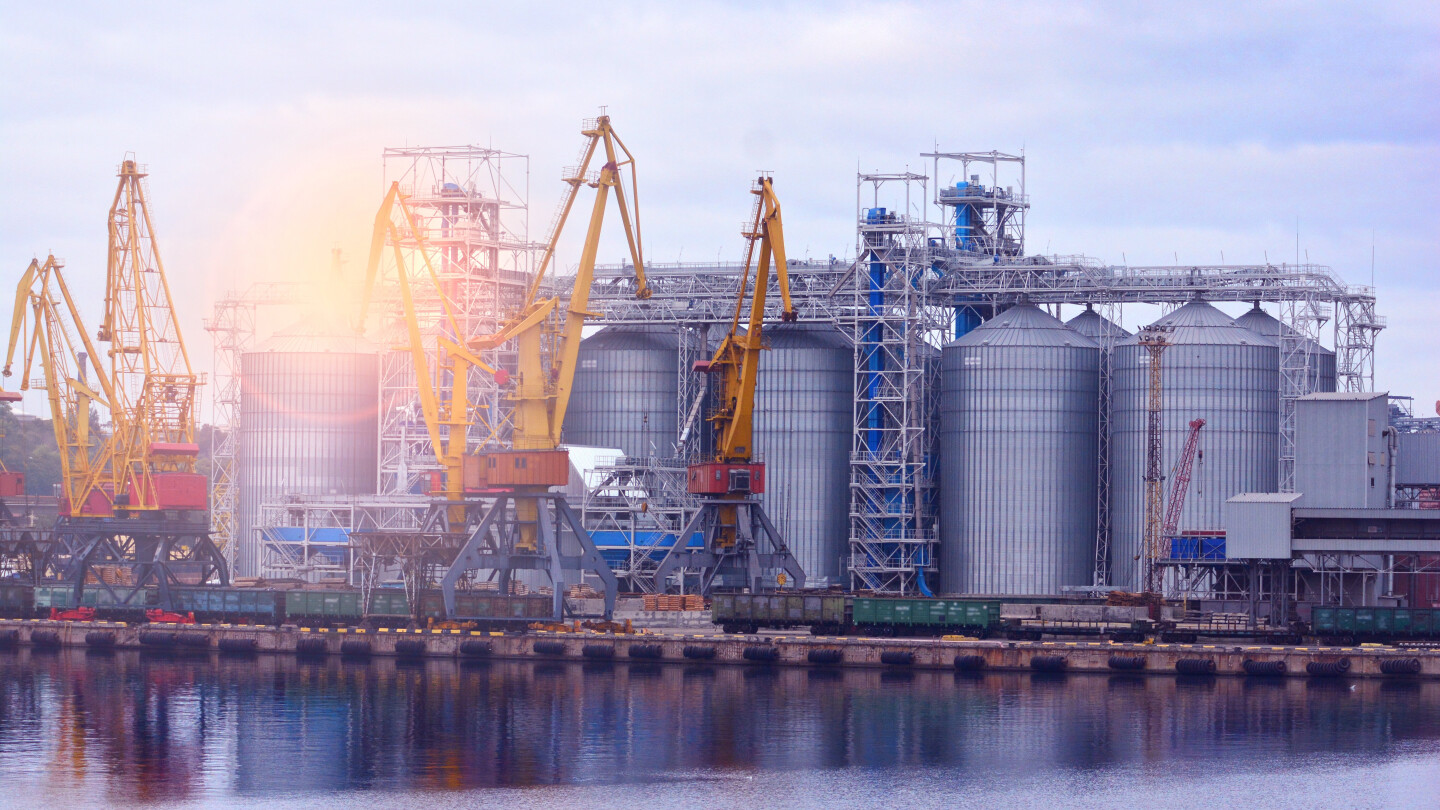 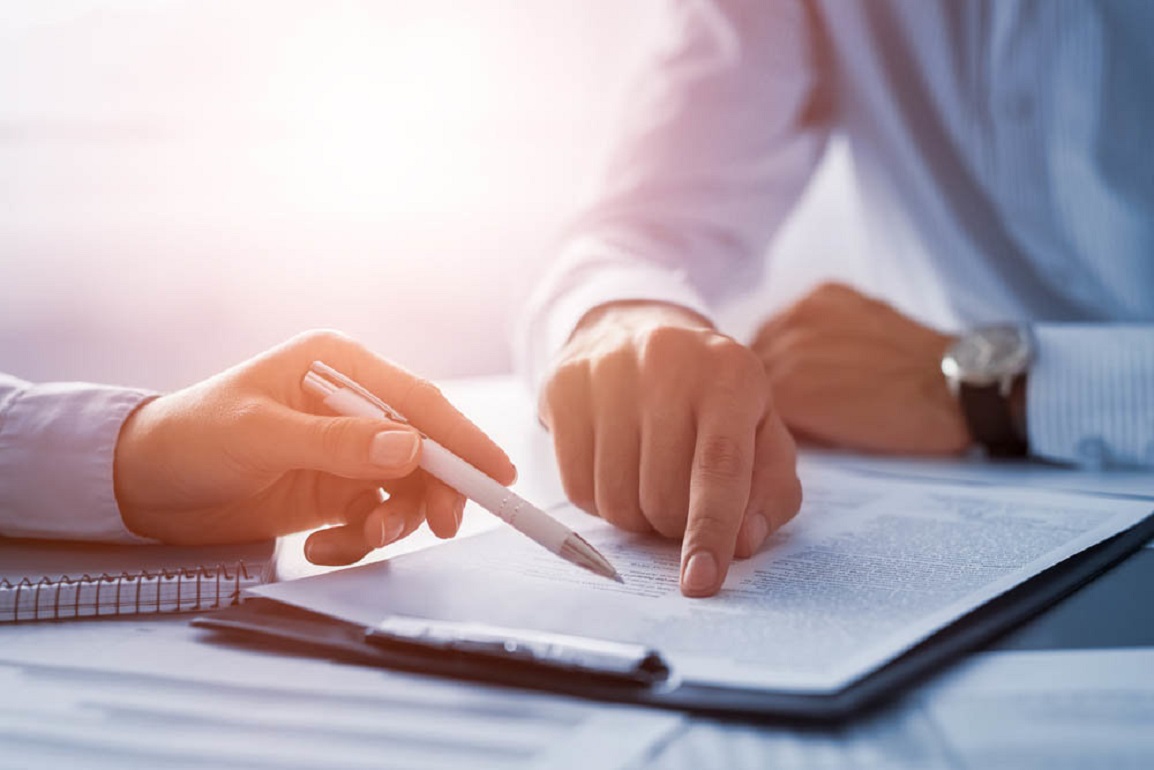 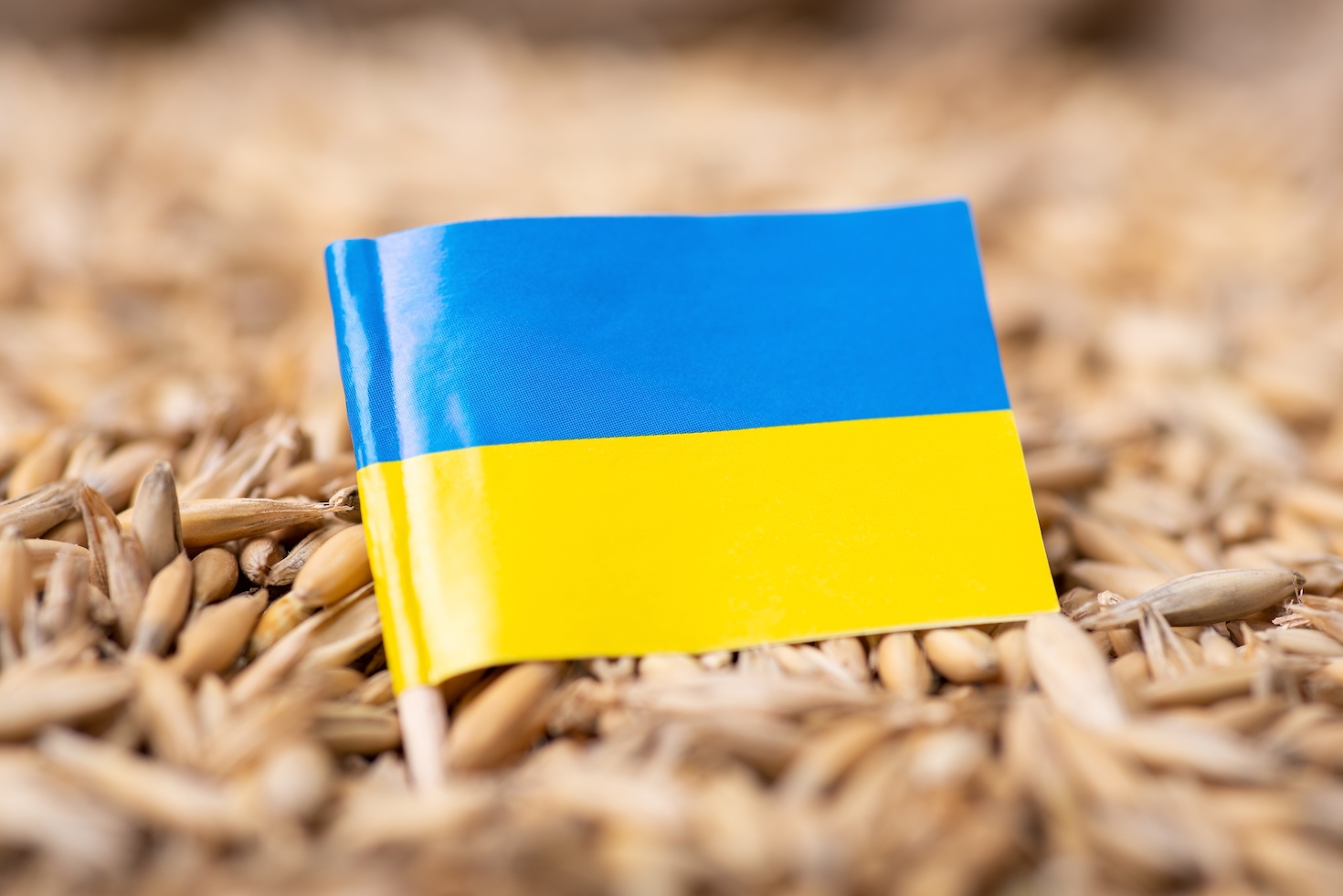 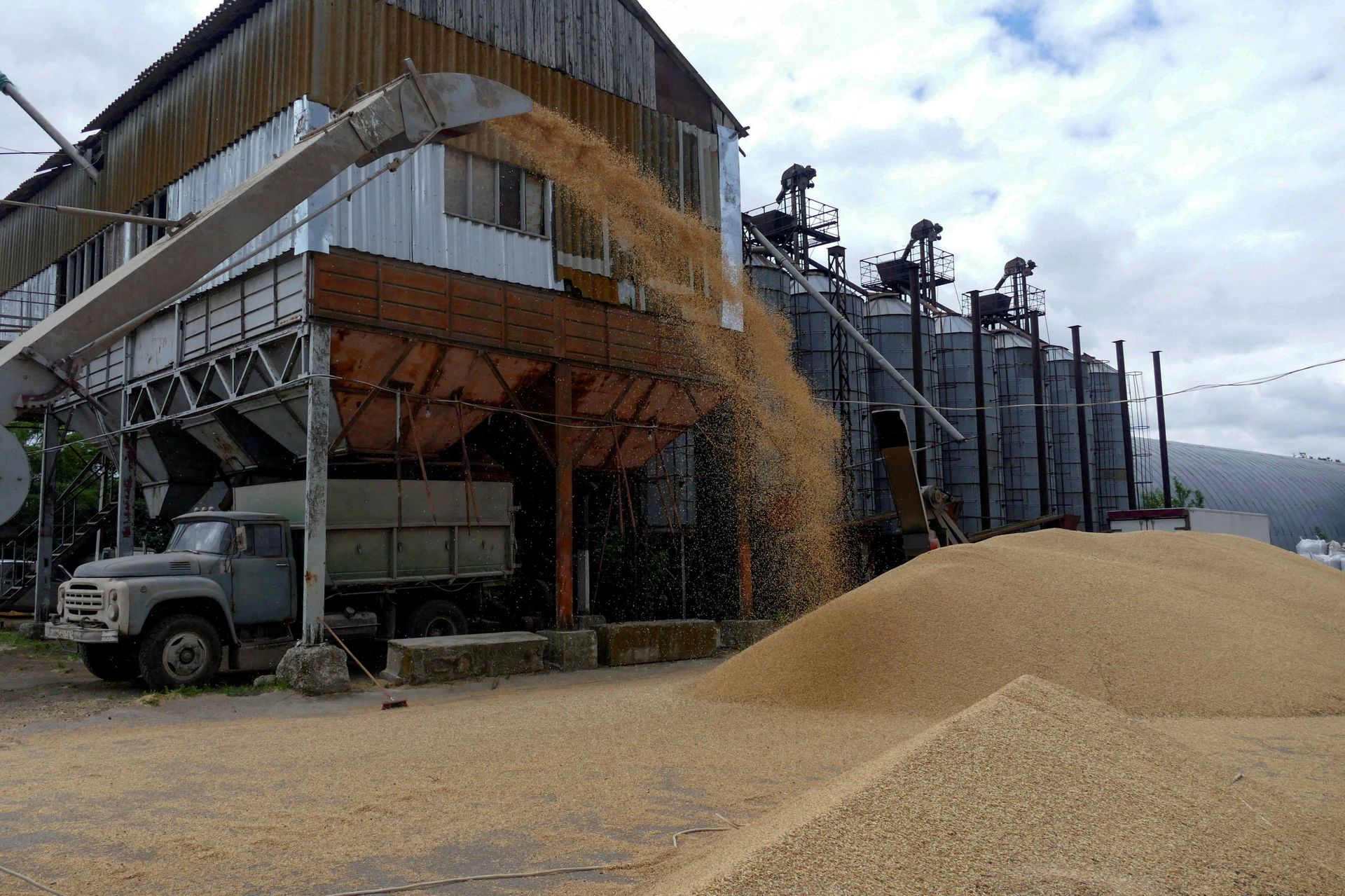