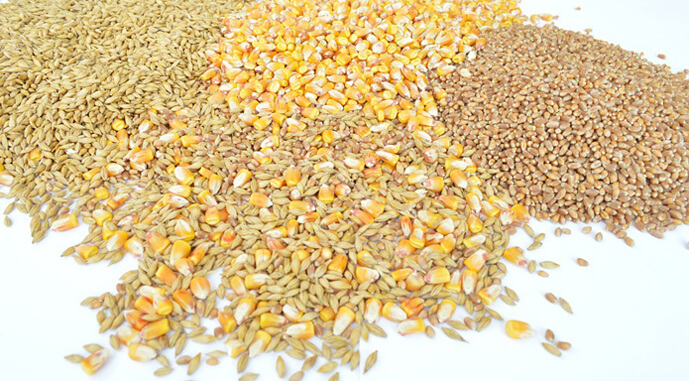 The successful withdrawal of ships from the Ukrainian ports of the Black Sea gives traders optimism, so for the first time since the beginning of the war, international companies have resumed the purchase of grain in the ports.

Demand prices for food wheat in the ports of Odesa, Pivdenniy, and Chornomorsk are UAH 7,000-7,500/t or $190-205/t, which corresponds to the price level in the Danube ports, but is more acceptable for farmers, given the lower cost of delivery. At domestic elevators, demand prices rose to UAH 5,000-5,600/t, after which processors were forced to raise prices to UAH 6,000-6,200/t with delivery to the mill.

The Ukrainian Grain Association has reduced the forecast of grain production in Ukraine by another 5 million tons to 64.5 million tons, as the area from which it will be possible to harvest has decreased by 1 million hectares to 18 million hectares. At the same time, the grain export forecast for 2022/23 was left at the level of 32.8 million tons, provided that supplies by sea are maintained.

Exports of wheat from the USA for the week of August 12-18 amounted to 594.2 thousand tons, and in total for the season reached 4.494 million tons, although last year during this period 5.768 million tons were shipped.

According to NASS Crop Progress, as of August 21, winter wheat was harvested on 95% of the area, and spring wheat on 33% (54% 5-year average). At the same time, the number of spring wheat crops in good or excellent condition remains at the level of 64%, although a year ago it was 11%.

After falling on Thursday by 4-5%, wheat quotations on world exchanges rose on Monday on forecasts of a decrease in the harvest in Ukraine:

The decrease in the exchange rate of the euro against the dollar to 0.9938 $/€ strengthens the competitiveness of European wheat on the world market in comparison with American wheat.

Importers are now most interested in European wheat, as Russian prices remain high and there are also settlement problems. However, despite the decrease in domestic prices for Russian wheat against the backdrop of a record harvest, export prices are not falling. Although, to boost sales, Russian traders will offer discounts on wheat, as is the case with oil, which trades at a 30% discount due to sanctions. 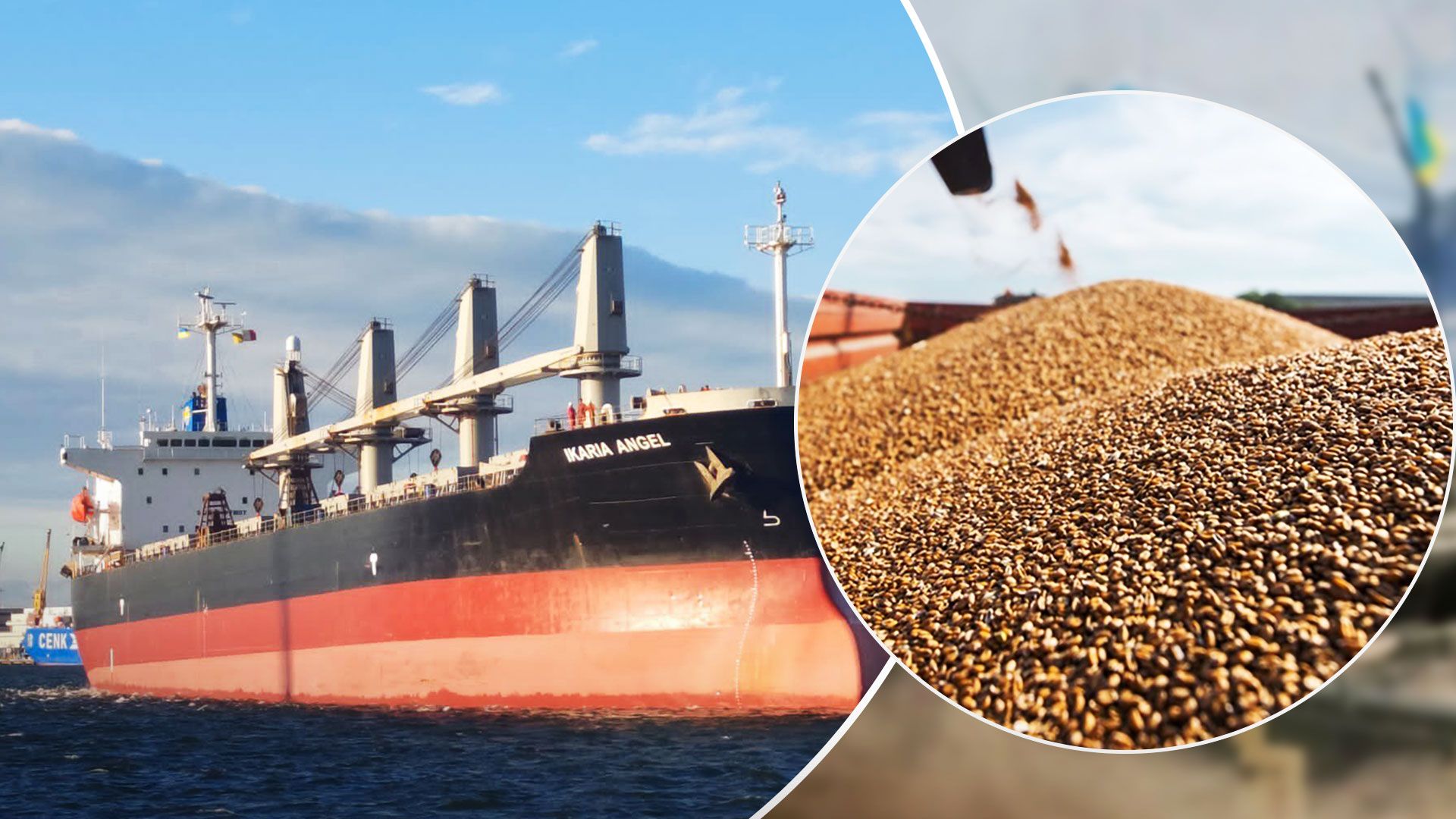 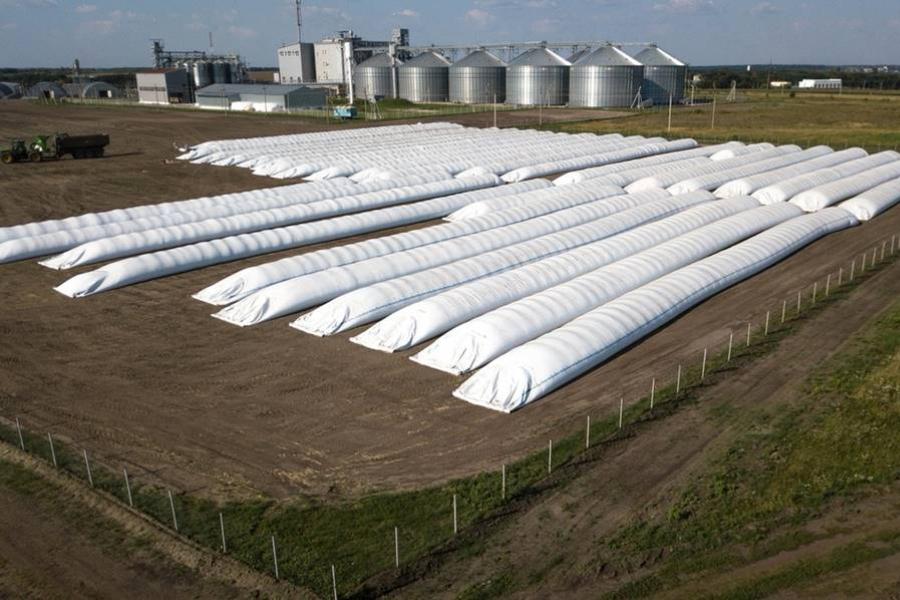 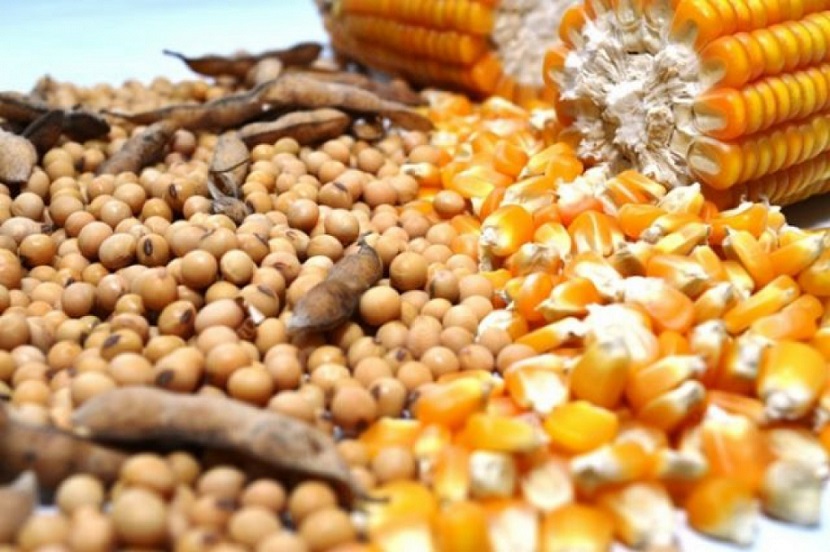 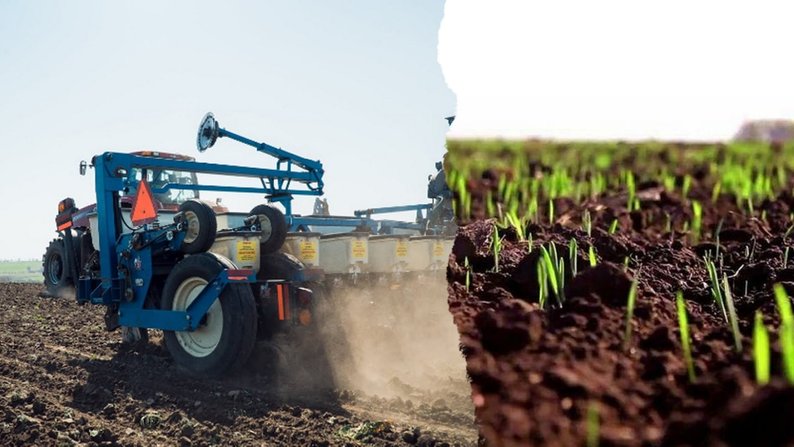