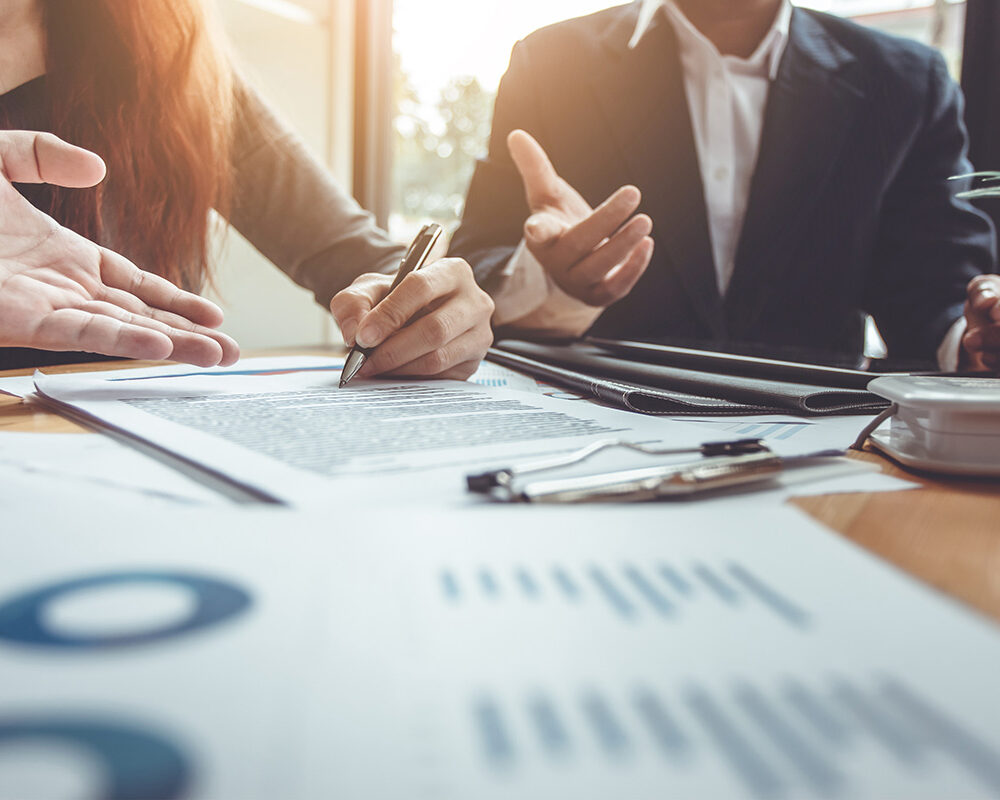 The FAO Food Price Index* (FFPI) averaged 135.7 points in November 2022, virtually unchanged from October, with month-on-month decreases in the price indices for cereals, dairy and meat, nearly offsetting increases in those of vegetable oils and sugar. At this level, the index stood only marginally above (0.3 percent) its corresponding value in November 2021.

The FAO Cereal Price Index averaged 150.4 points in November, down 1.9 points (1.3 percent) from October, but still 9.0 points (6.3 percent) above its value a year ago. World wheat prices registered a 2.8-percent decline during the month of November, mostly driven by the rejoining of the Russian Federation in the Black Sea Grain Initiative and the extension of the agreement, subdued import demand for supplies from the United States of America due to uncompetitive prices, and greater competition in global markets with increased shipments from the Russian Federation. International prices of coarse grains also eased in November, down 1.0 percent from October. Maize prices declined by 1.7 percent month-on-month, also influenced by developments in the Black Sea Grain Initiative, while improved transport on the Mississippi River in the United States of America weighed on prices as well. International prices of sorghum declined by 1.2 percent in November in tandem with maize prices, while those of barley increased by 2.5 percent. International rice prices moved up by another 2.3 percent in November, influenced by currency appreciations against the United States dollar for some Asian suppliers and good buying interest. 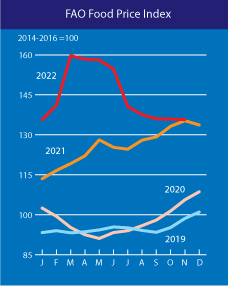 The FAO Meat Price Index* averaged 117.1 points in November, down 1.1 points (0.9 percent) from October, also marking the fifth consecutive monthly decline, but remained 4.6 points (4.1 percent) above its value a year ago. In November, international bovine meat prices fell for the fifth month in a row, as increased export supplies from Australia added to already high supplies from Brazil, notwithstanding China’s continuing strong import demand.  By contrast, world prices of all other meat types rebounded, with the price of ovine meat rising the most, driven by solid import demand, despite seasonally rising supplies from Oceania. International poultry meat prices also recovered, reflecting tighter global export supplies amid production setbacks in many large producing countries due to intensified avian influenza outbreaks. Meanwhile, pig meat prices rose on a surge in demand ahead of the upcoming holiday period and the impact of currency movements.

The FAO Sugar Price Index averaged 114.3 points in November, up 5.7 points (5.2 percent) from October, marking the first increase after six consecutive monthly declines. The November rebound was mostly related to strong buying amid prevailing tight global sugar supplies due to harvest delays in key producing countries and the announcement by India of a lower sugar export quota. Higher ethanol prices in Brazil, raising concerns over a greater use of sugarcane to produce ethanol, exerted further upward pressure on world sugar prices. Despite the November increase, international sugar price quotations remained 5.9 points (4.9 percent) below their levels in the same month of last year, weighed down by prospects of ample global supplies in the 2022/23 season. 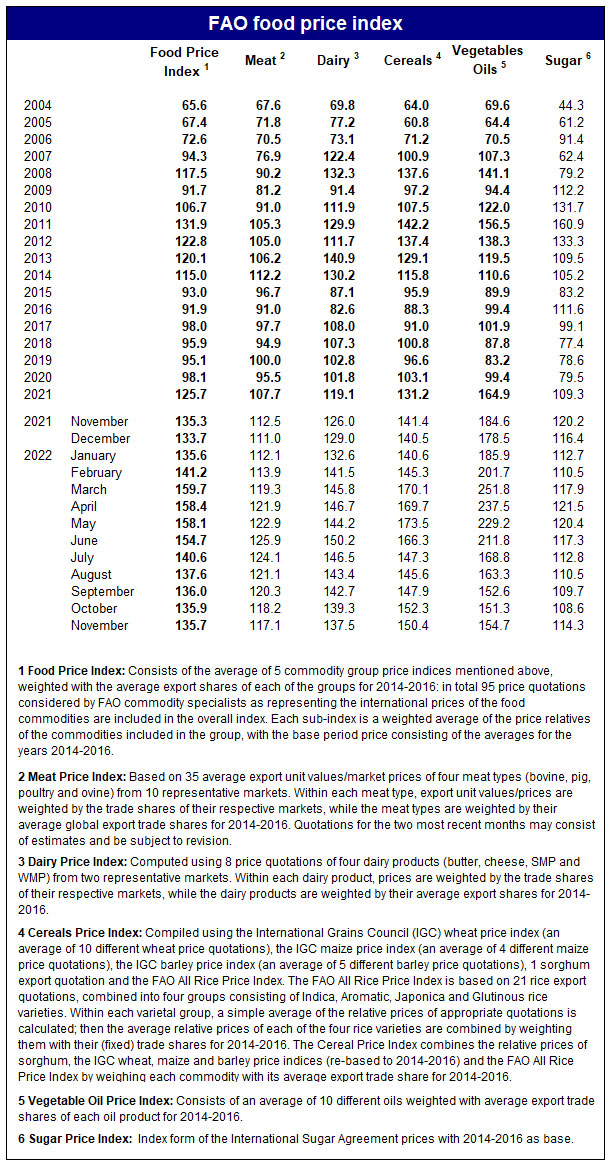 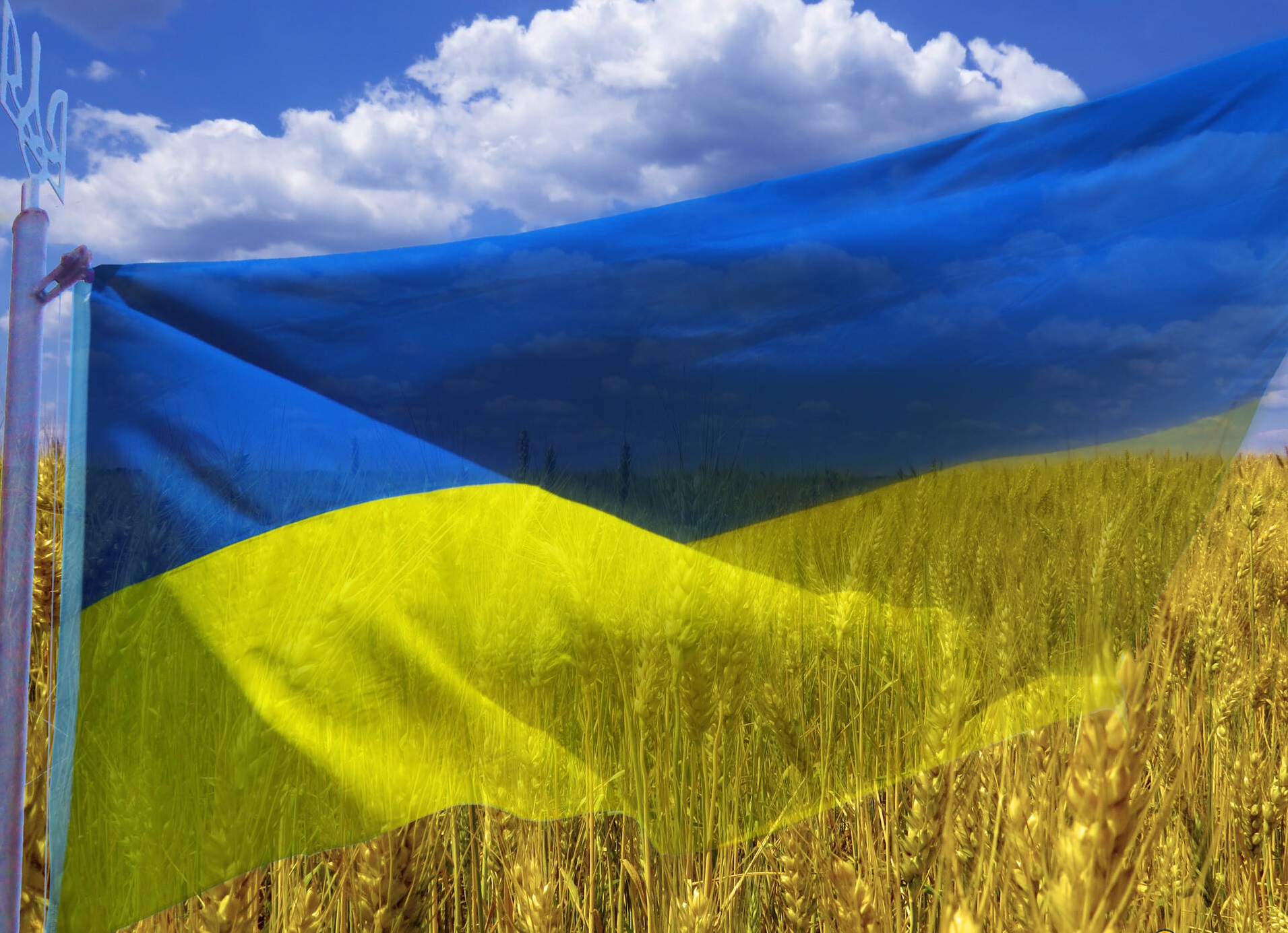 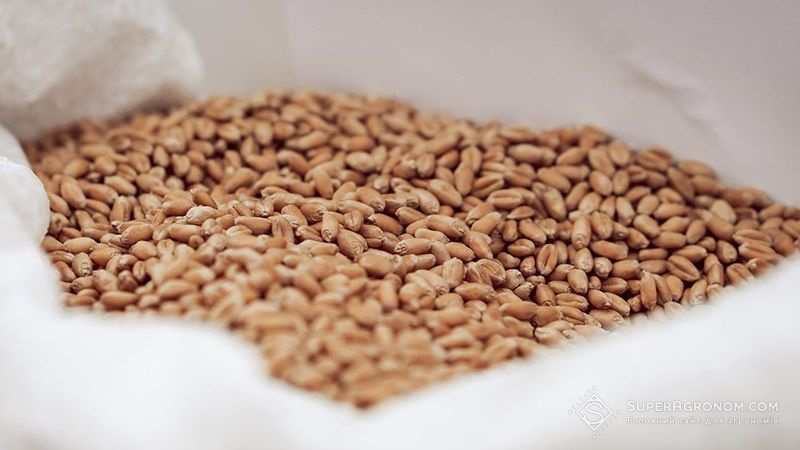 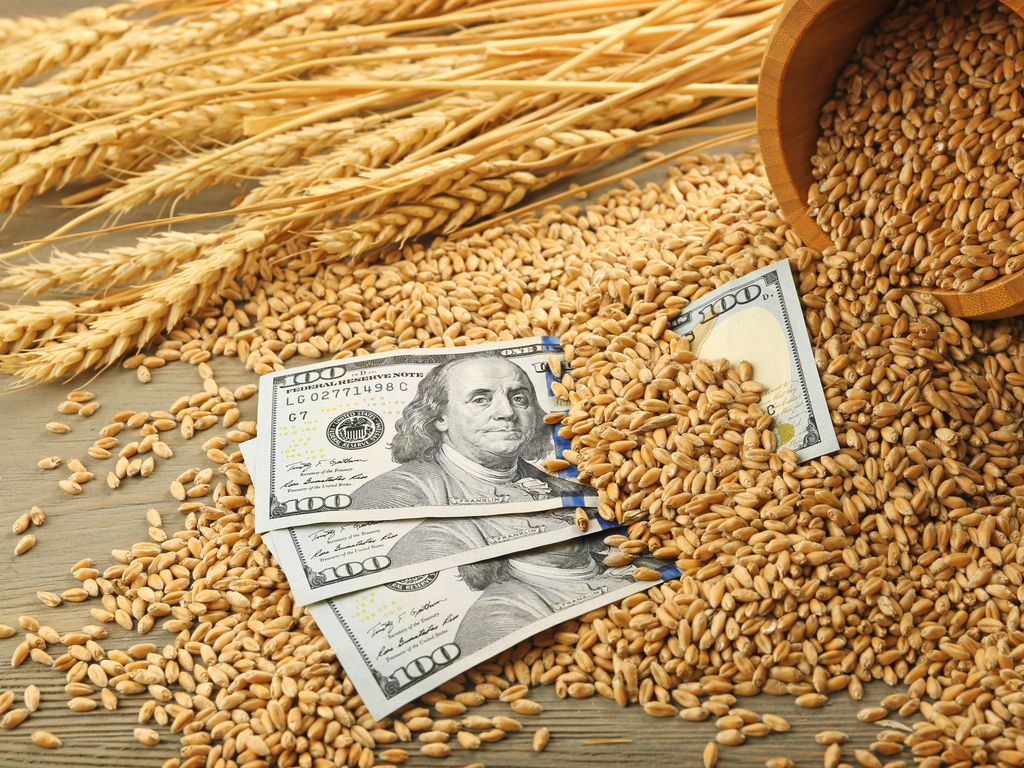 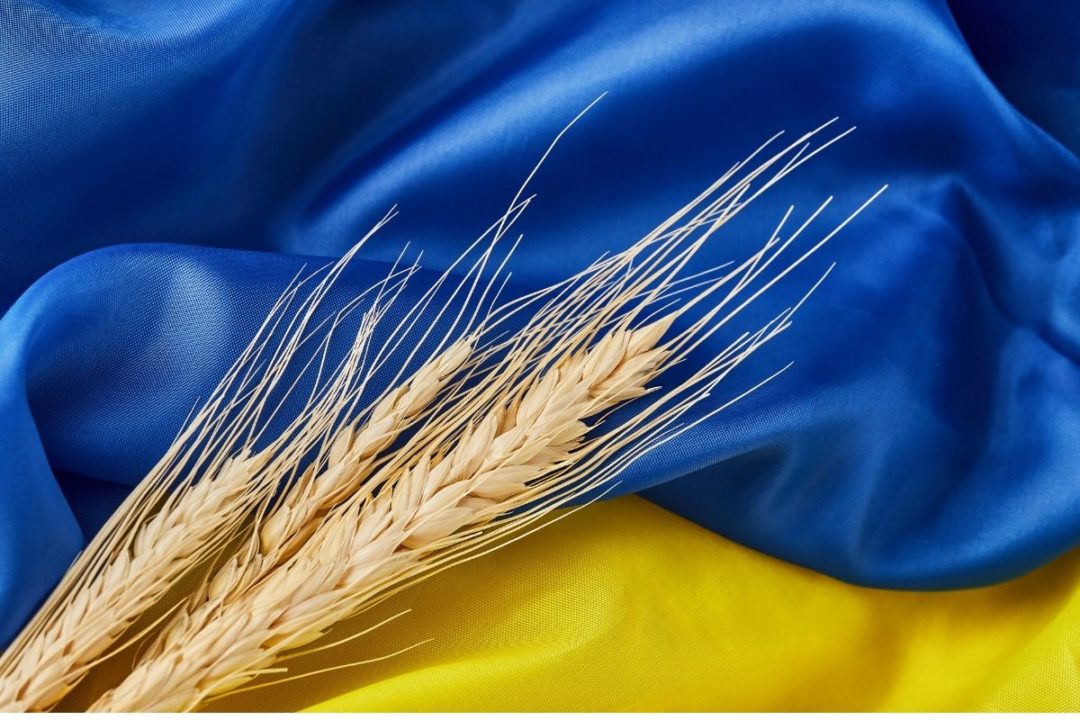