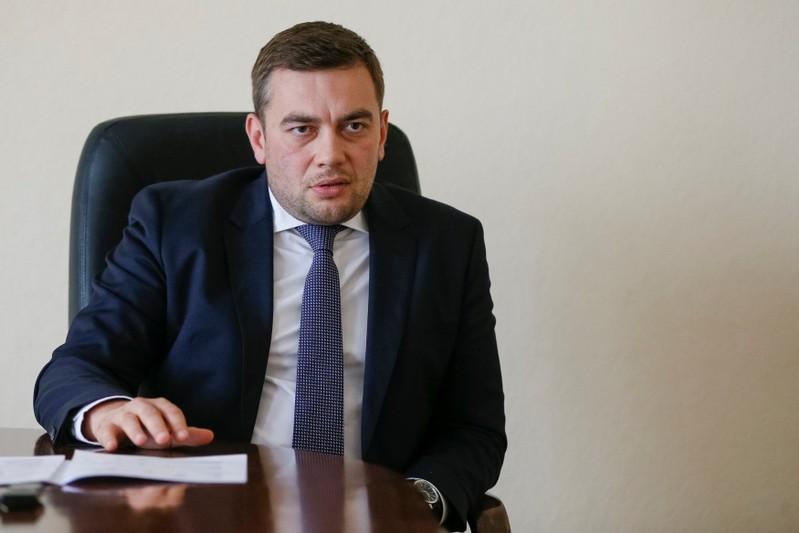 KIEV (Reuters) – Ukraine’s maize harvest may hit a record 27-28 million tonnes this year and sales to China could rise by 10 percent due to the trade war between Washington and Beijing, the First Deputy Minister of Agricultural Policy and Food Maxim Martynyuk said in an interview.

China has accused the United States of triggering the “largest-scale trade war” with import duties, potentially giving a further boost to already booming grain and oilseed exports from the Black Sea region.

“For some positions, such as soybean, we will get an increase in exports to new markets,” Maksym Martyniuk told Reuters in an interview on Tuesday.

“Maize will traditionally go to China. We can increase (maize) exports to China by up to 10 percent,” Martyniuk said, adding that maize could hit a record 27-28 million tonnes this year, compared with 24.1 million tonnes in 2017.

Weather conditions have favored crops sown late in the season this year and a strong maize crop may compensate for a drop in the 2018 wheat harvest, which is likely to decrease by 12-16 percent to 22-23 million tonnes due to poor weather.

Drought during the spring and torrential rains in summer have affected Ukrainian winter crops, raising concerns on a possible decrease in the harvest and its quality.

“Due to weather conditions, we will have a minus in winter crops, from rapeseed to winter wheat,” Martyniuk said.

“But the condition of late crops such as soybeans and maize is excellent and without extreme weather they will give an increase in comparison with last year, he said.

He said Ukraine might harvest at least 60 million tonnes of grain this year, versus 61.3 million a year earlier.

Martyniuk said the weather was favorable for the sunflower harvest and Ukraine, the global leading sunflower oil exporter, was likely to harvest 13.3 million tonnes of sunseed this year, the second highest harvest since 1991.

Ukraine harvested 61.3 million tonnes of grain in 2017, with most wheat harvested in Ukraine’s central and southern regions.

Martyniuk said recent rains across most Ukrainian regions had partially affected the quality of wheat, but it was too early to give an exact proportion.

“In the central and western parts of Ukraine almost all harvested wheat is forage class while in the southern regions there are no problems with quality and some regions managed to thresh wheat before the rains,” he said, adding it was not clear yet exactly how much milling wheat would be harvested.

But Martyniuk forecast a possible deficit of wheat seeds for the forthcoming sowing, without giving any details.

Martyniuk said Ukraine was likely to keep its grain exports at last’s season level of around 40 million tonnes and had already shipped abroad 1.5 million tonnes of various grains. 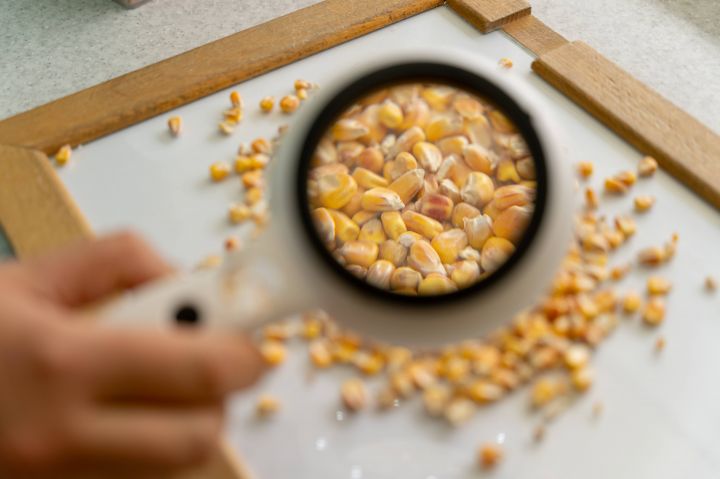 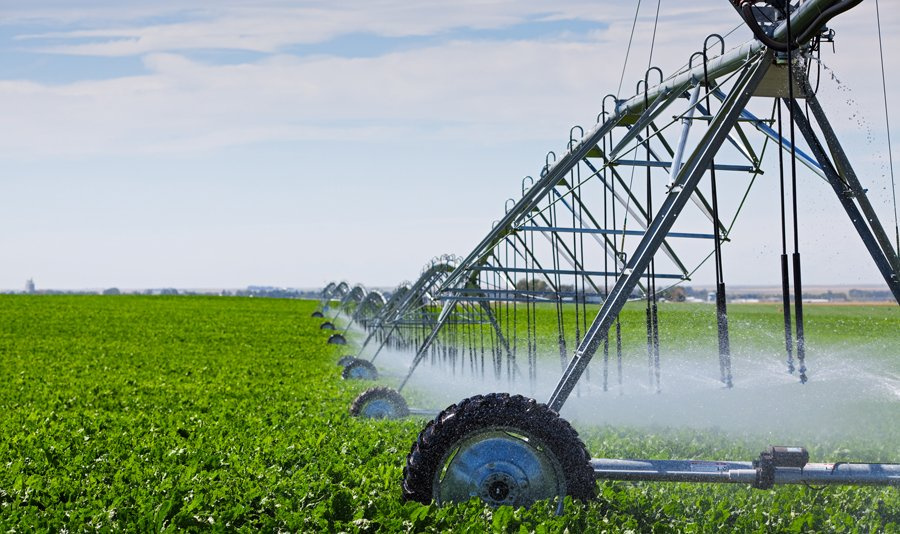 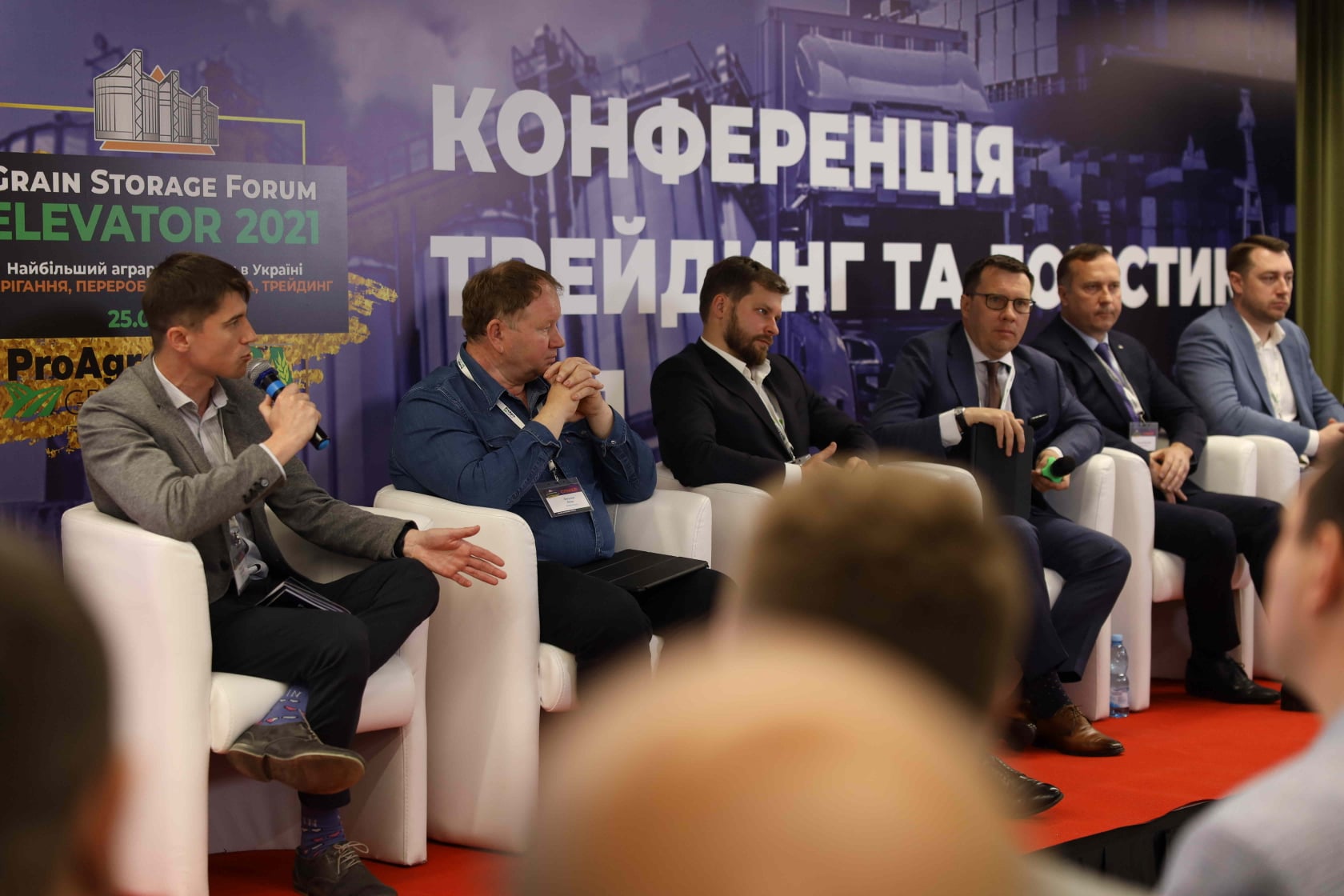