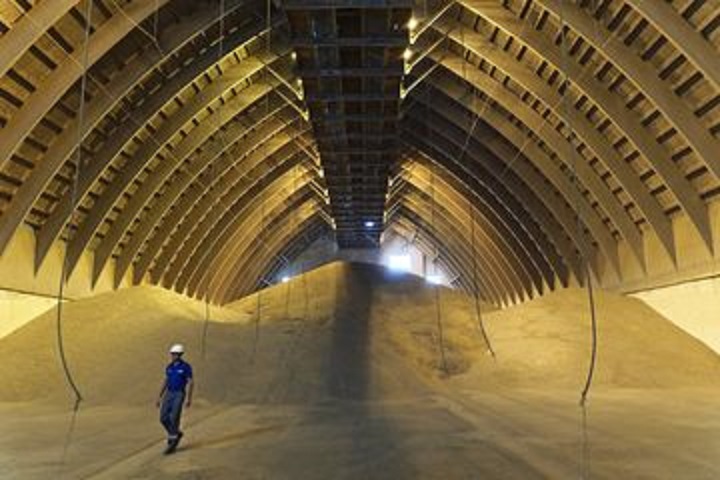 In the world of agribusiness, the Fribourgs are royalty.

Their 205-year-old family business has shaped some of the biggest twists in global food trading, becoming a household name in the 1960s after it led the unprecedented sale of U.S. wheat to the Soviet Union. Now, it’s shaping the business of American farming again, pushing for the shake-up of a storied rival: Bunge Ltd.

On Wednesday, the Fribourg’s family business, Continental Grain Co., won a six-month activist campaign against Bunge, gaining seats on the board alongside hedge fund D.E. Shaw & Co. As part of the agreement, the trading house announced the start of a strategic review, often the precursor to a sale.

The agreement caps a tumultuous period for Bunge, another business that goes back to the early 19th century. The firm, based in the outskirts of New York City, has been beset by low earnings, the departure of its chief trader, and unsuccessful takeover approaches from bigger rivals Glencore Plc and Archer-Daniels-Midland Co.

For the publicity-shy Paul Fribourg, a sixth-generation descendant of Simon Fribourg, who founded the company in 1813 in what’s now Belgium, it’s a rare moment in the spotlight. He won’t only sit on Bunge’s board, but will also chair the company’s strategic review. 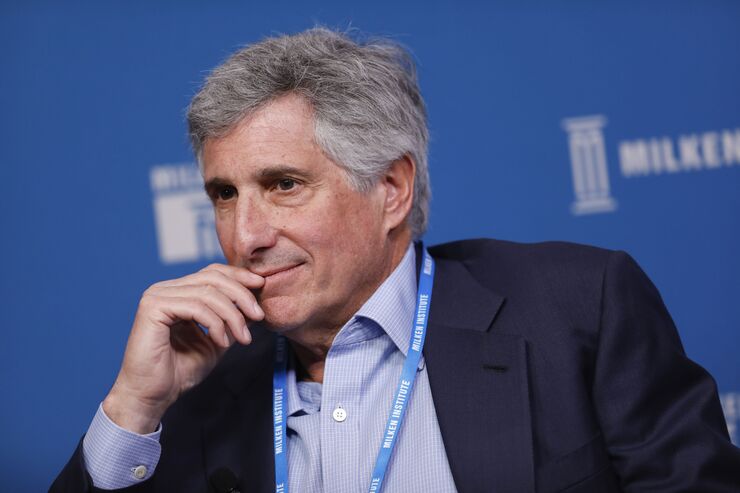 Turning Bunge around won’t be easy. Agricultural trading houses are victims of something that’s already upended industries from media to retailing: digital disruption. In the past, traders pocketed fat profits by having far more information about commodity prices than the local farmers they bought from or the food companies they sold to. Today, even the smallest Iowa farmer with a smartphone or a tablet can get real-time data about weather conditions and prices being offered to his Brazilian counterparts.

In the latest sign of trouble, Bunge, which has a market value of less than $9 billion, surprised investors on Wednesday by lowering guidance for operating profit for the full year to $1.2 billion, down from the $1.3 billion the company told investors three months ago. It shares plunged more than 9 percent on the day, increasing pressure on Chief Executive Soren Schroder

“While the industry has faced some challenges over the last few years, we believe that Bunge, with its unparalleled asset base, has all the elements to further strengthen its position,” Fribourg, chairman of the family business, said in a statement. 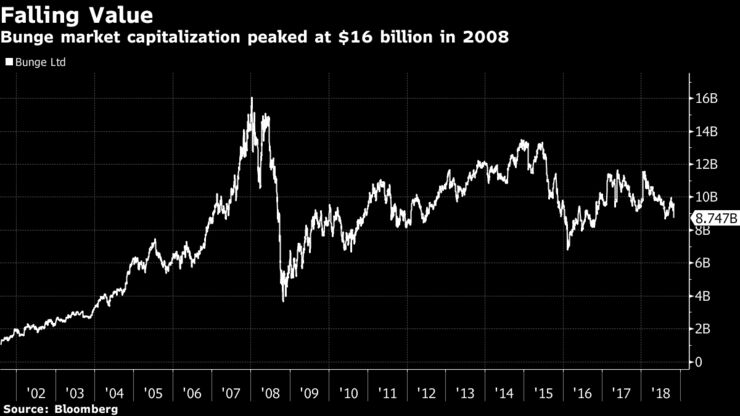 If anyone knows Bunge well, it’s the Fribourgs. They held talks to merge their trading businesses in the 1990s, according to people who participated in the talks at the time, but asked not to be named because the discussions didn’t lead to a deal.

In the end, rather than push for a merger, the Fribourgs decided to sell their mighty grain trading unit, known by American farmers simply as Conti, to arch-rival Cargill Inc. in 1999 for about $1 billion, while retaining other food investments. In turn, Bunge pursued a New York initial public offering in 2001 that allowed its family owners to slowly divest.

“The Fribourg family has got so much experience in agriculture that this will be good for the board,” said Jonathan Kingsman, a writer on the commodity business and a former trader at Cargill. 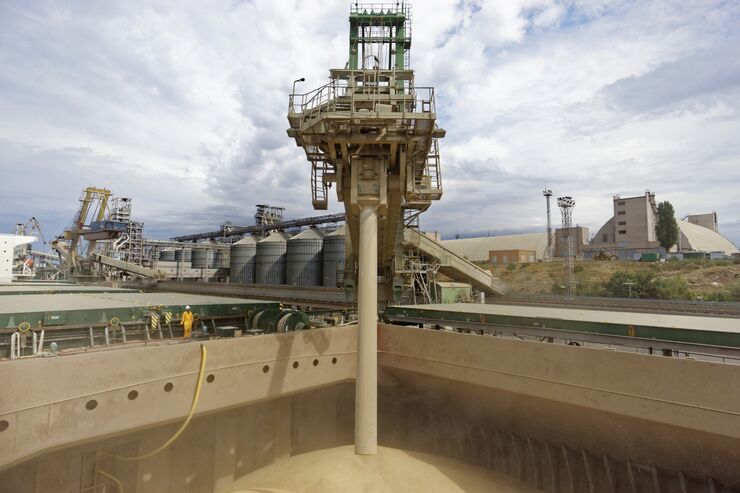 For most of the past two centuries, the family was one of the handful of dynasties that’s dominated the industry since the 1800s: the MacMillans and the Cargills, owners of Cargill; the Bunges, Borns, Hirsches, Engels and De la Tours, who once controlled Bunge; the Louis-Dreyfuses, owners of Louis Dreyfus Co., and the Andrés, who founded of the now-defunct André & Cie.

Since they sold their trading empire, the Fribourgs have channeled their wealth in investments in food production and distribution, including Wayne Farms LLC, one of the largest U.S. chicken producers, as well as Restaurant Brands International Inc., the parent of the Burger King chain.

Continental has also partnered and invested alongside some of the biggest deal-makers in the food industry, including JAB Holding Co. — the private equity firm controlled by Germany’s billionaire Reimann family that’s taken over brands including Krispy Kreme Doughnuts — and 3G Capital, the investment vehicle of Brazilian billionaire Jorge Paulo Lemann that orchestrated the merger between H.J. Heinz and Kraft Foods Group in 2015.

The only investment in trading came in 2012 when Paul Fribourg put money into Castleton Commodities International LLC, an oil and gas merchant controlled by Wall Street and hedge fund luminaries including Glenn Dubin and Paul Tudor Jones.

After many years away from agricultural trading, Continental Grain started its activist campaign for change at Bunge in March, when the company disclosed it owned a small stake — about one percent — and opened talks with the board, initially pushing for a sale. D.E. Shaw joined earlier this year, pressing for similar changes. With shareholders agitating for change, Glencore and ADM have waited on the sidelines.

Bunge shareholders have a pretty good idea of what could be coming.

“Is the company for sale?,” one Wall Street analyst asked on the earnings conference call. Chief Executive Officer Soren Schroder replied, the committee “will have a fresh look at everything.”

If history serves as any guide, a sale could be on the cards, or at least of under-performing divisions, such as sugar and ethanol.

The strategic committee at Bunge has a mandate to look for “potential material mergers, acquisitions, divestitures and other key strategic transactions,” according to its charter, filled with U.S. regulators. 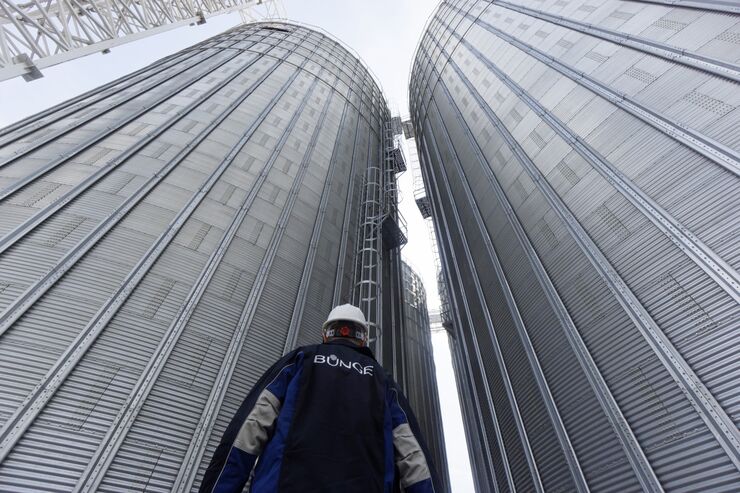 Still, for the Fribourgs, who declined to comment for this story, investments are a long-term affair, so it’s unclear whether the family will push for a quick sale or to turn-around the business first.

“As a company that measures success in decades – not quarters or years – we believe in building lasting relationships,” Continental says on the web page explaining its investment philosophy.

— With assistance by Isis Almeida, and Mario Parker 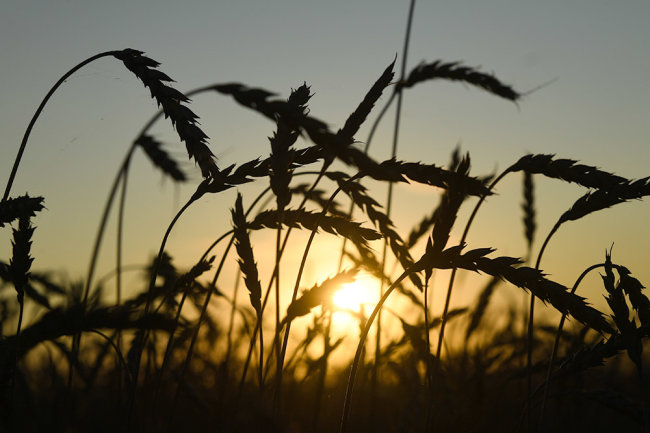 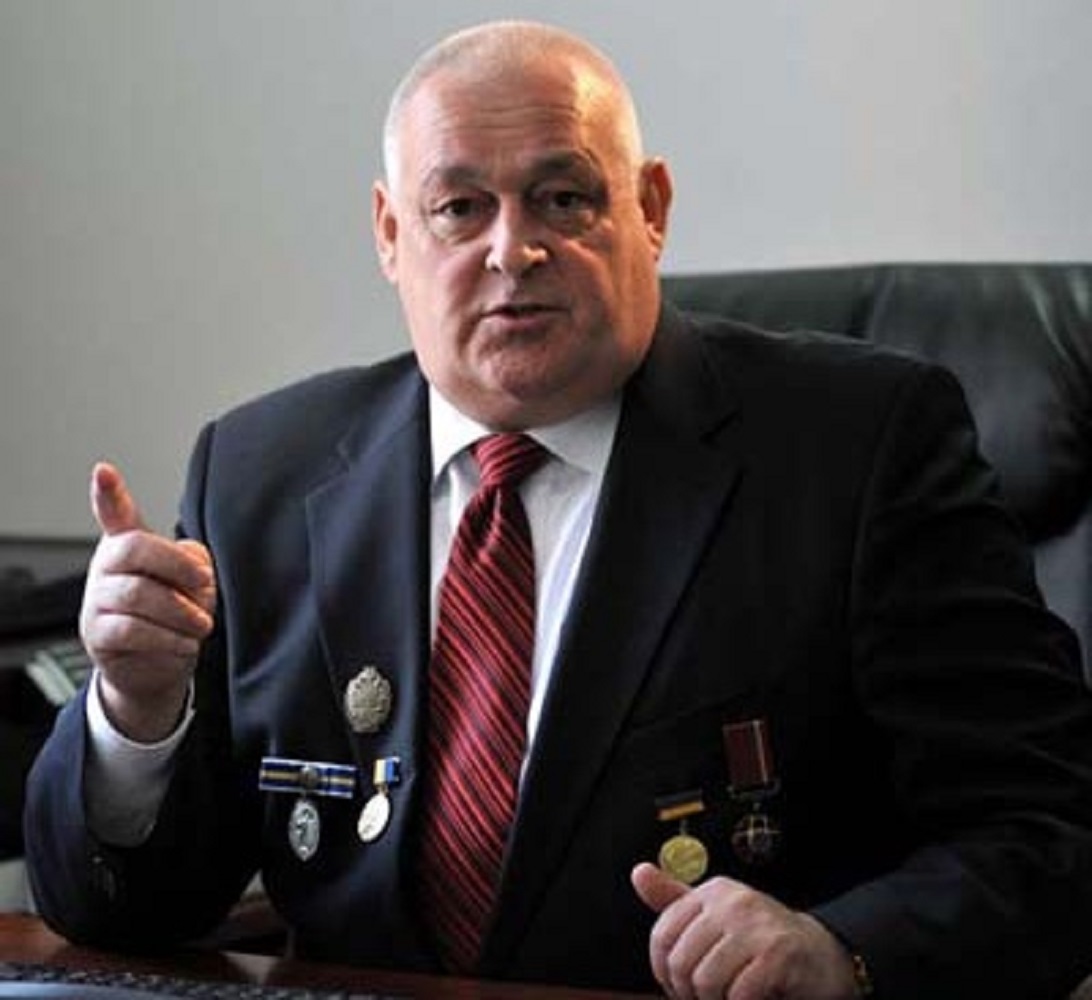 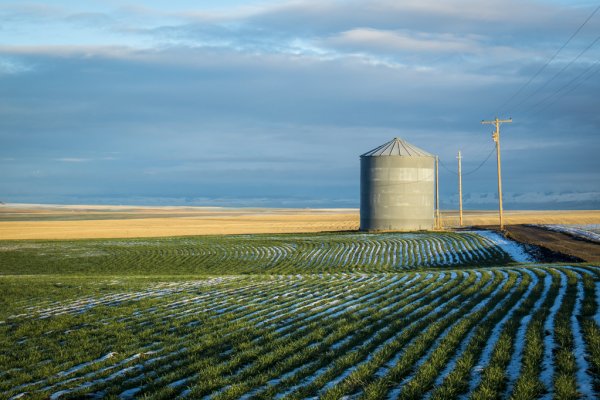 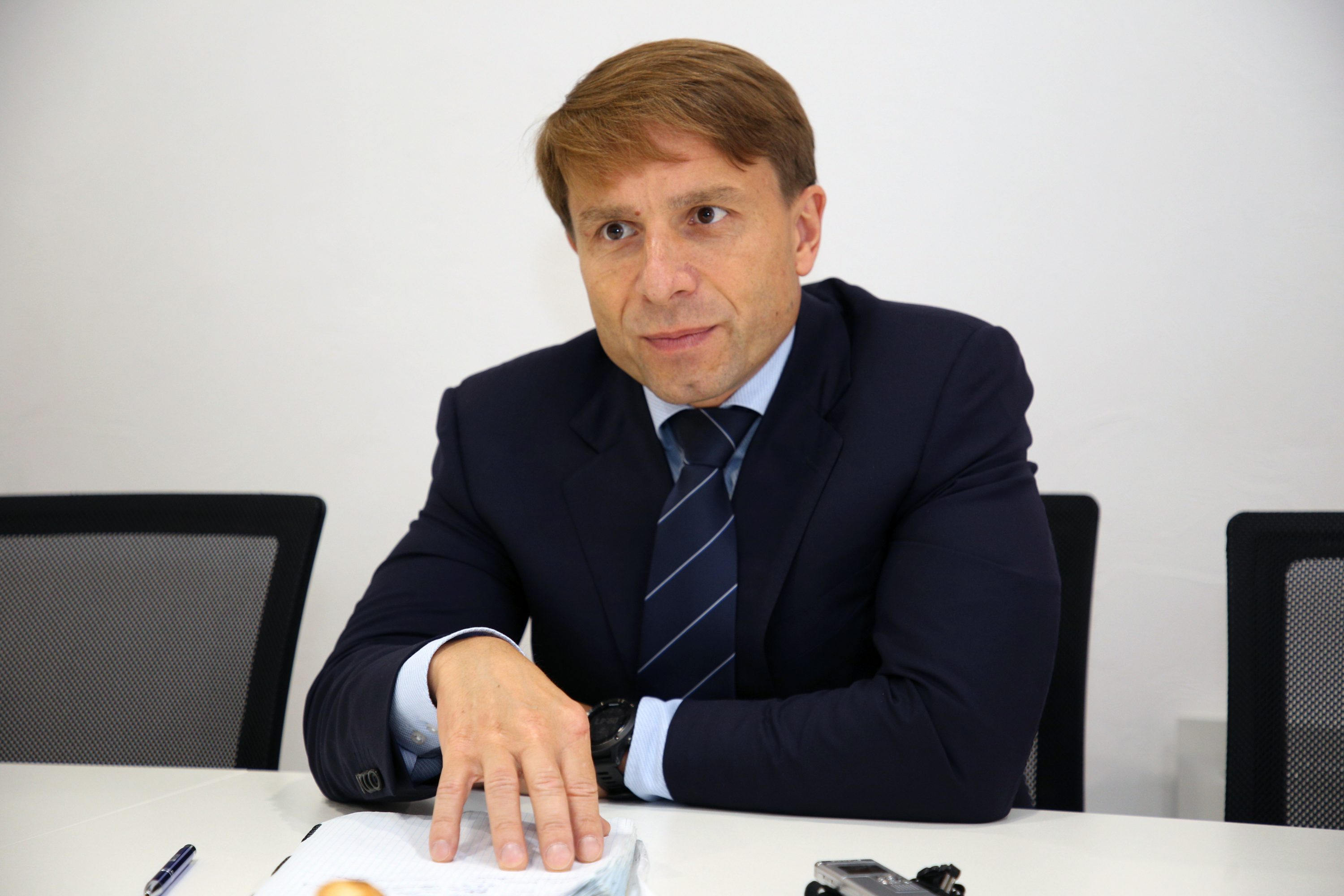