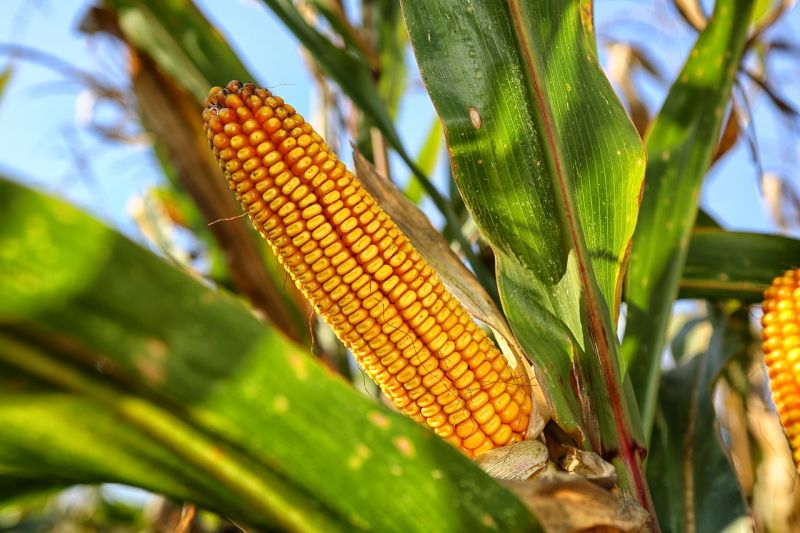 According to monitoring data, Ukraine exported about 9.8 mln tonnes of corn in October-December of 2019/20 MY, up 29% compared to the same period year ago, that made up 27% of export potential of corn shipments this season.

Moreover, since the beginning of the current season, Ukraine exports record corn volumes every months. Thus, the country shipped 2.3 mln tonnes of the grain in October, 3.2 mln tonnes in November and preliminarily 4.3 mln tonnes in December. Taking to account current export trends, APK-Inform raised forecast of corn export from Ukraine to 27.5 mln tonnes (+1.9% to previous figure) in 2019/20 MY. 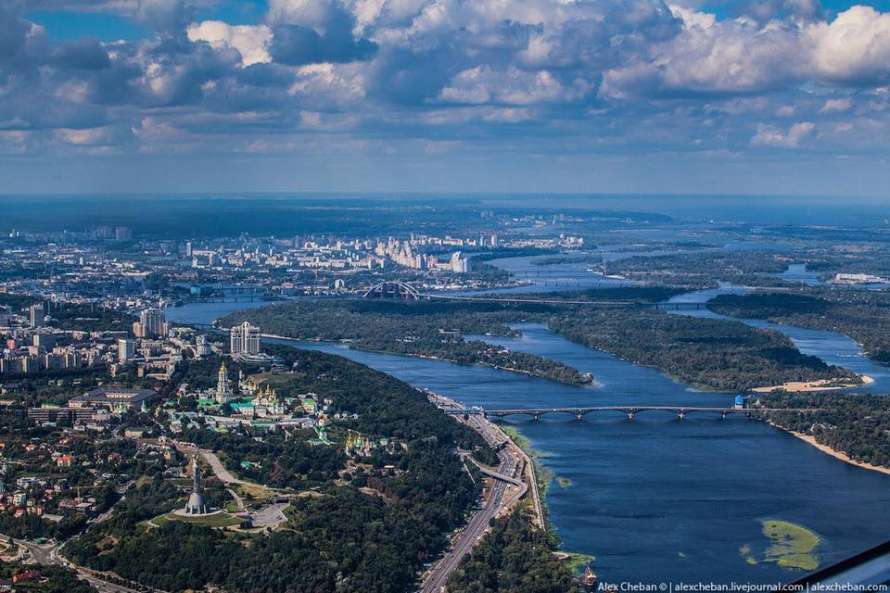 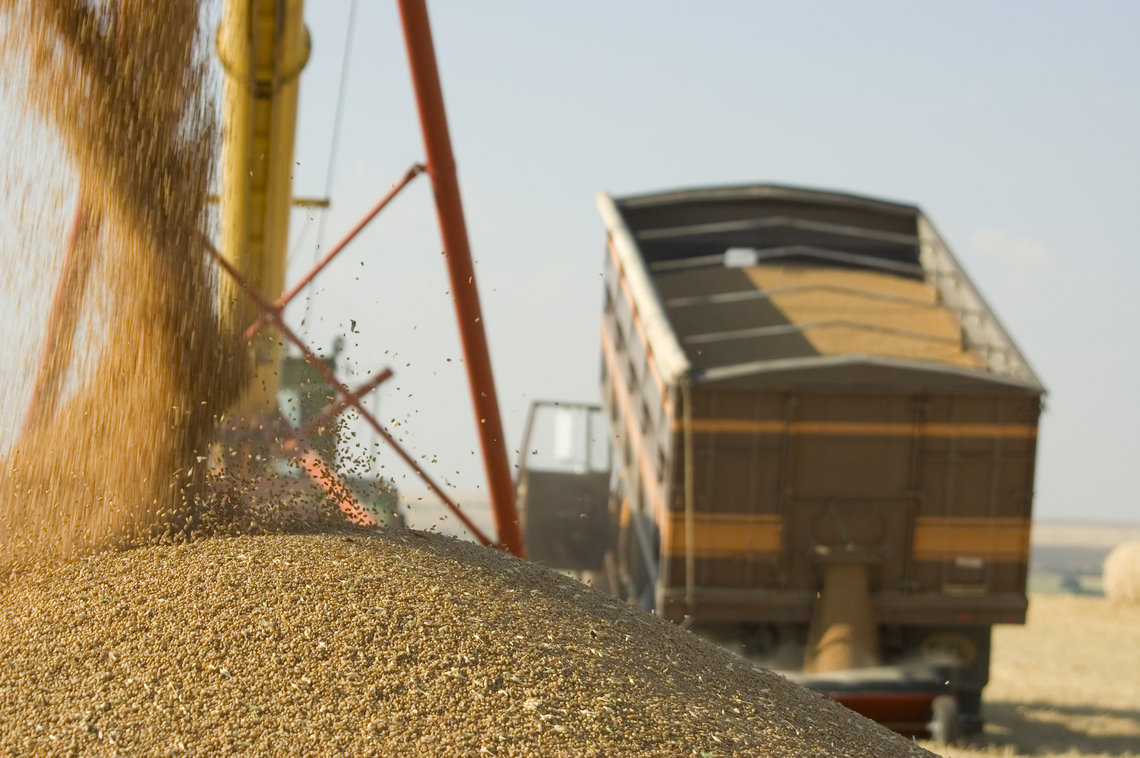 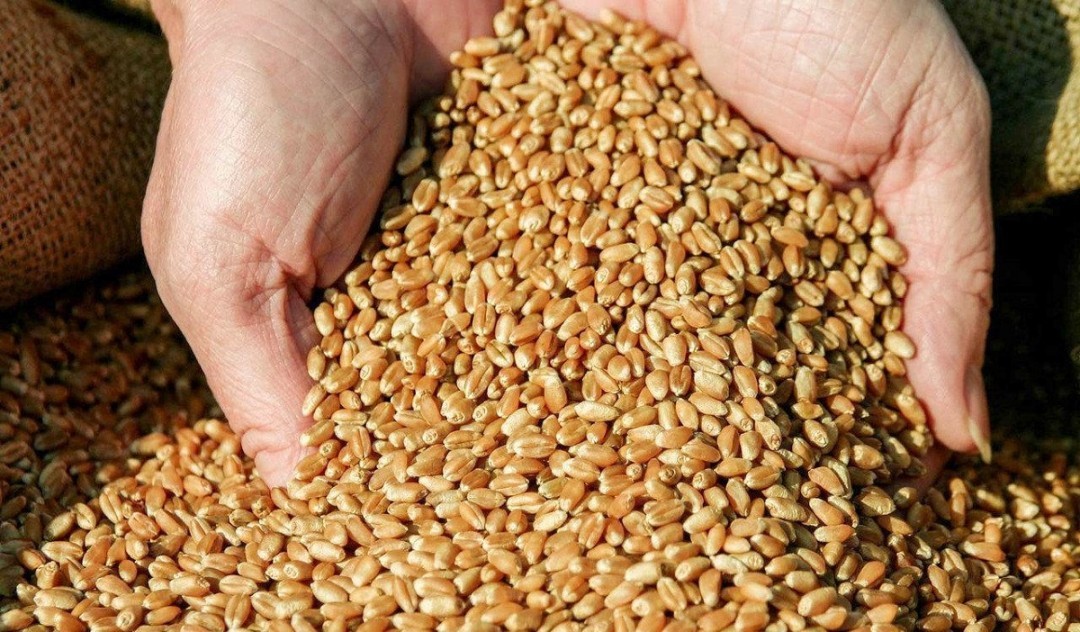 Global cereal production, utilization, stocks and trade all set to rise to new records in 2020/21