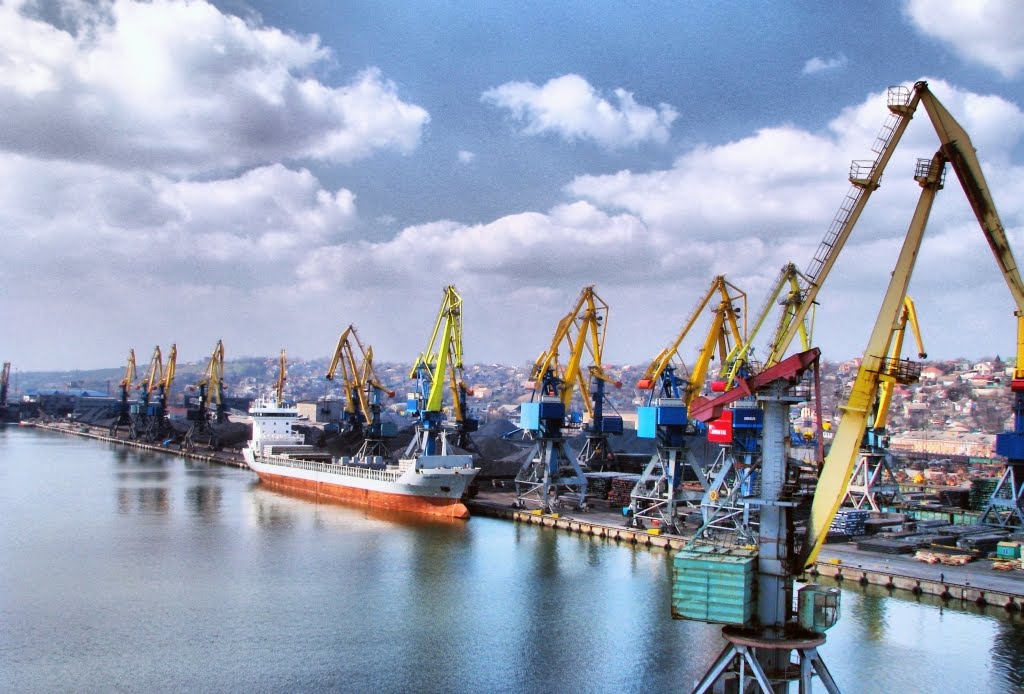 In January 2020, the shipment volumes of all types of cargoes in the seaports of Ukraine increased by 20% compared with the same period last year, and totaled 13.5 mln tonnes, declared the State Enterprise Ukrainian Sea Ports Authority (USPA), on February 11.

In particular, grain cargoes still kept the first position in terms of transshipment volumes, and totaled 4.7 mln tonnes, up 22% compared with the same period last year.

The cargo transshipment in the Ukrainian seaports increased, mainly due to the segment of exports. In particular, for the first month the export shipments by the seaports totaled 10.2 mln tonnes, up 1.5 mln tonnes or 17% compared with the same period last year. At the same time, the volumes of imported goods totaled 2.2 mln tonnes. 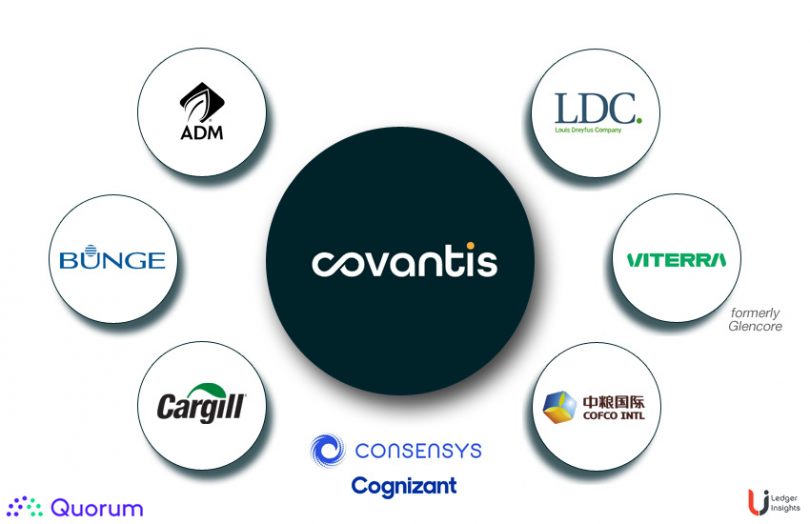 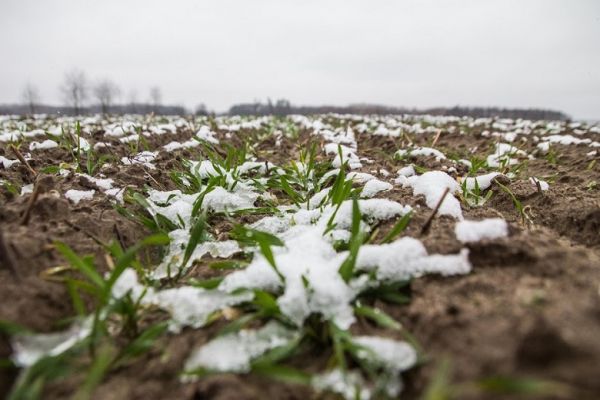 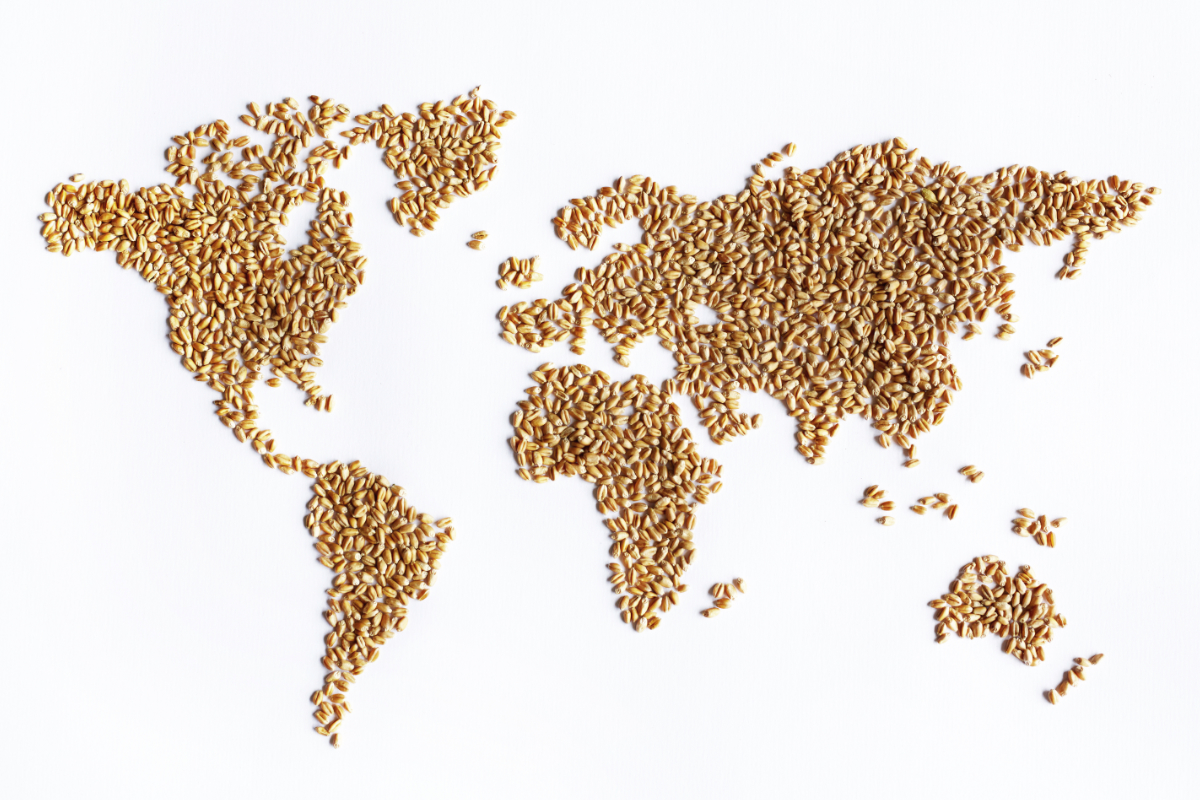 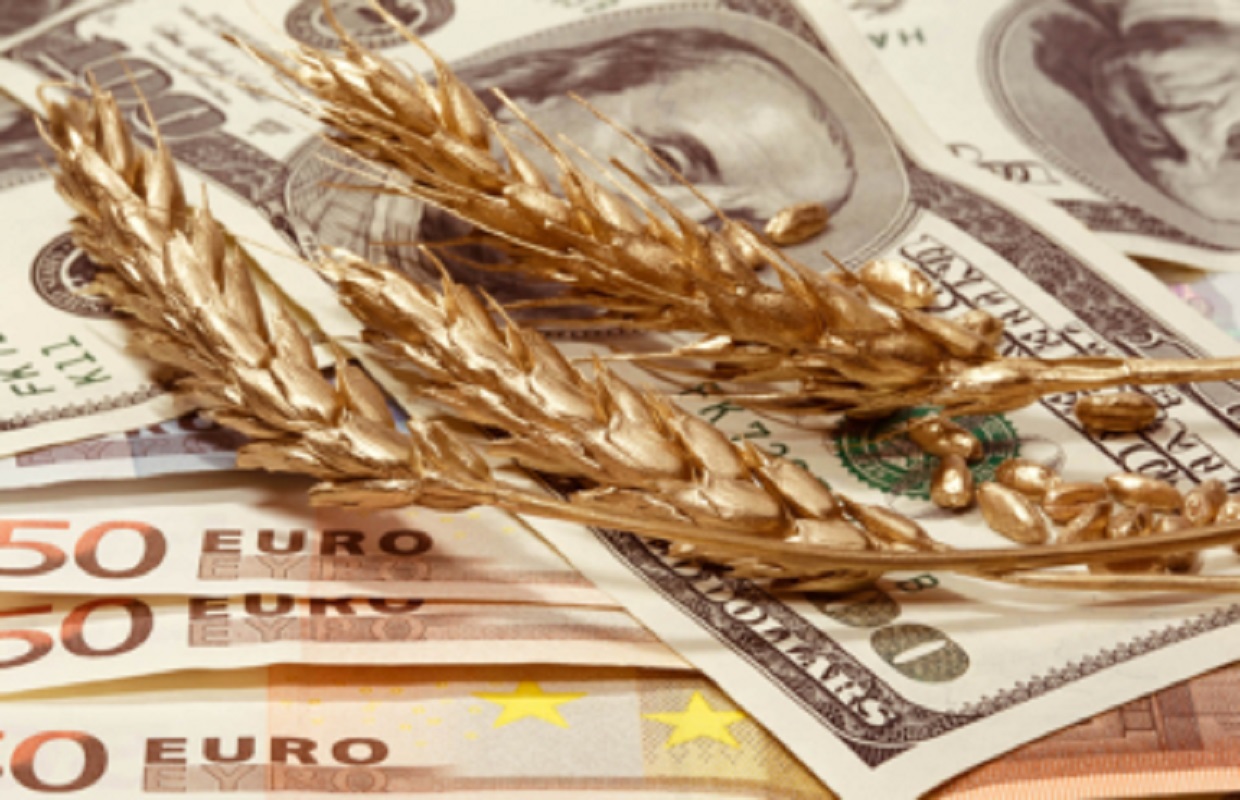