Ministry of Agriculture and Rural Development of the Socialist Republic of Vietnam approved a resolution to renew the import processes of wheat from Ukraine.

This is stated in the document dated June 5, 2018, which is at the disposal of the Ukrainian Grain Association.

The decision made to resume import of Ukrainian wheat and to carry out strict phytosanitary control during the import of grain from Ukraine.

“The opening of the Vietnamese market for Ukrainian wheat will expand the geography of Ukrainian exports. This is a great achievement of Ukraine as a business as well as state bodies with which we have been working for the last three years “, – said the President of Ukrainian Grain Association Mykola Gorbachov. He also added that this is a sign of the high quality of Ukrainian grain in the world markets and confirming the reputation of Ukraine as a reliable international partner in the Agri industry.

This was made possible thanks to the talks between the Ukrainian and Vietnamese sides. In April of this year, the visit of the delegation of the Republic of Vietnam to Ukraine was completed, during which the Vietnamese side was acquainted with the phytosanitary procedures that are being carried out on the territory of Ukraine when exporting wheat.

“During the three-day visit of the Vietnamese delegation in April this year, the Ukrainian Grain Association, together with the State Service Of Ukraine For Food Safety And Consumer Protection , demonstrated the high technological level of grain industry enterprises and compliance with the high international standards of work of domestic laboratories”, – added Mykola Gorbachov. 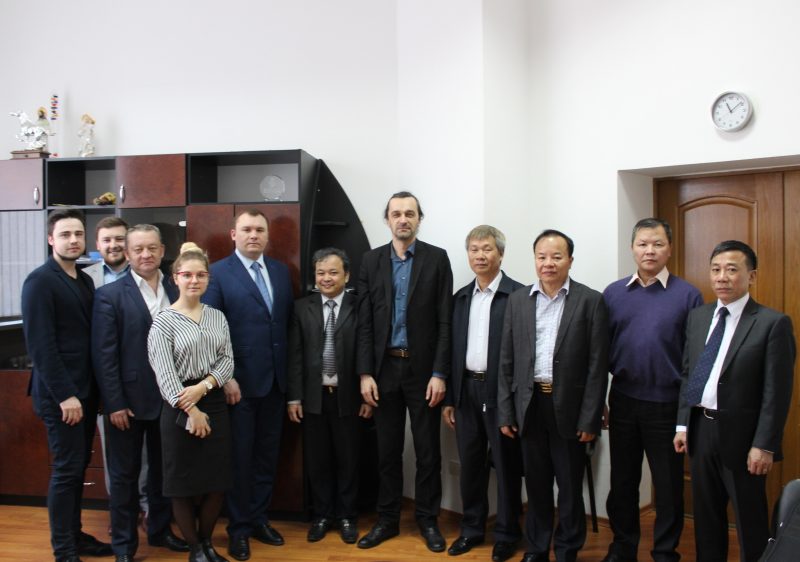 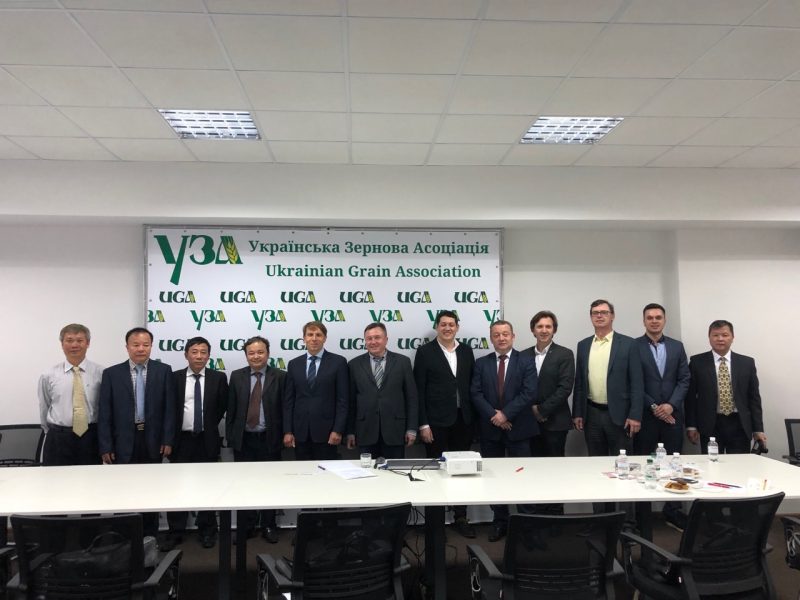 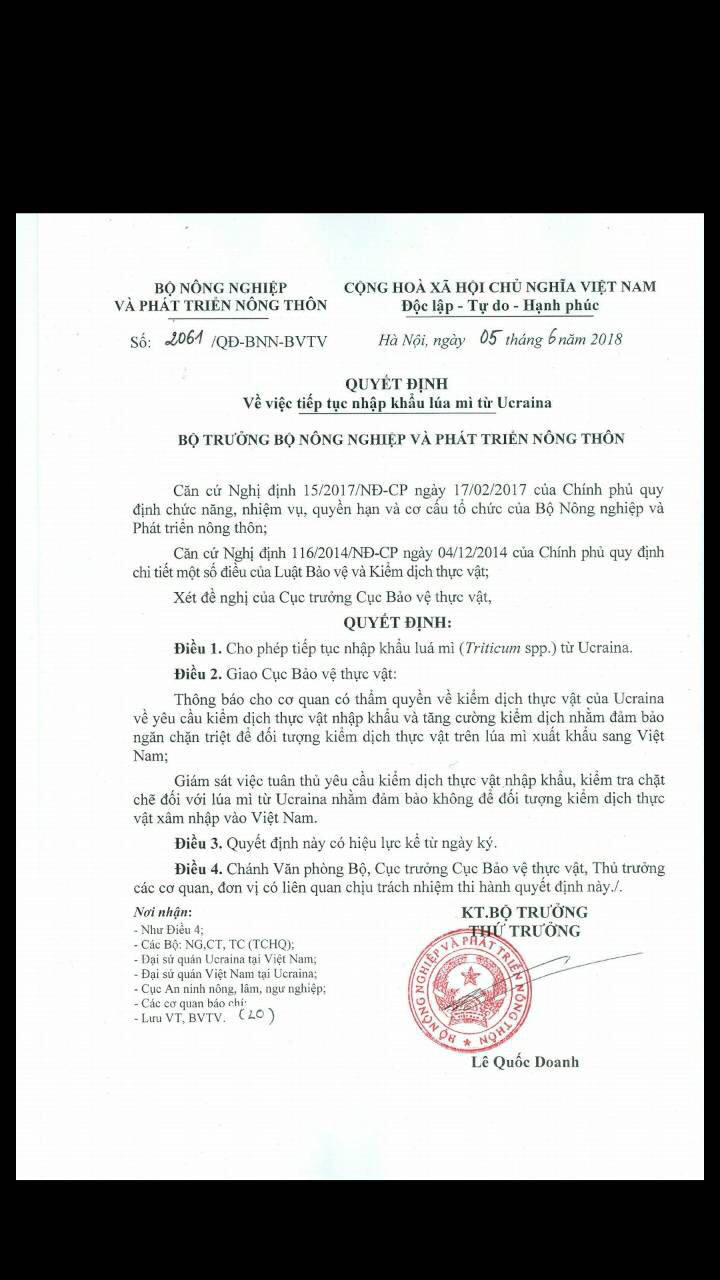 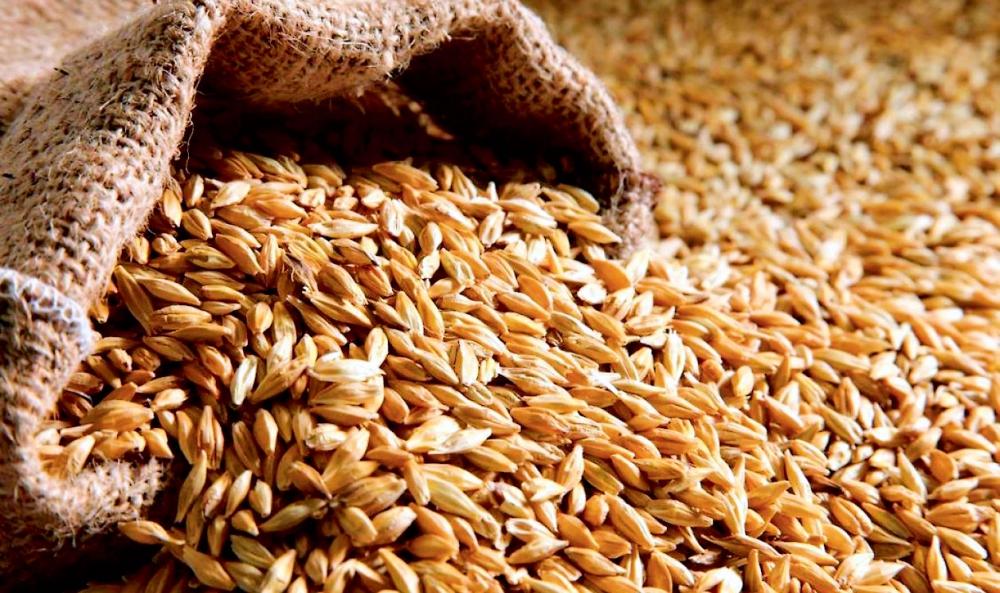 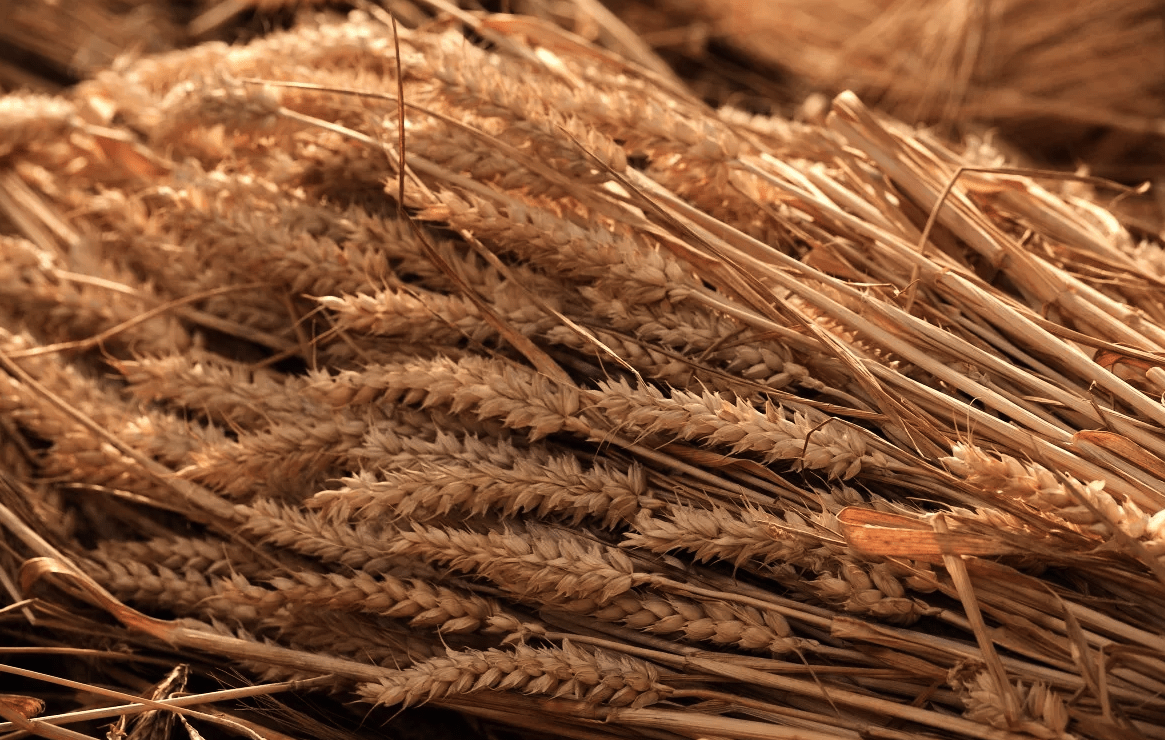 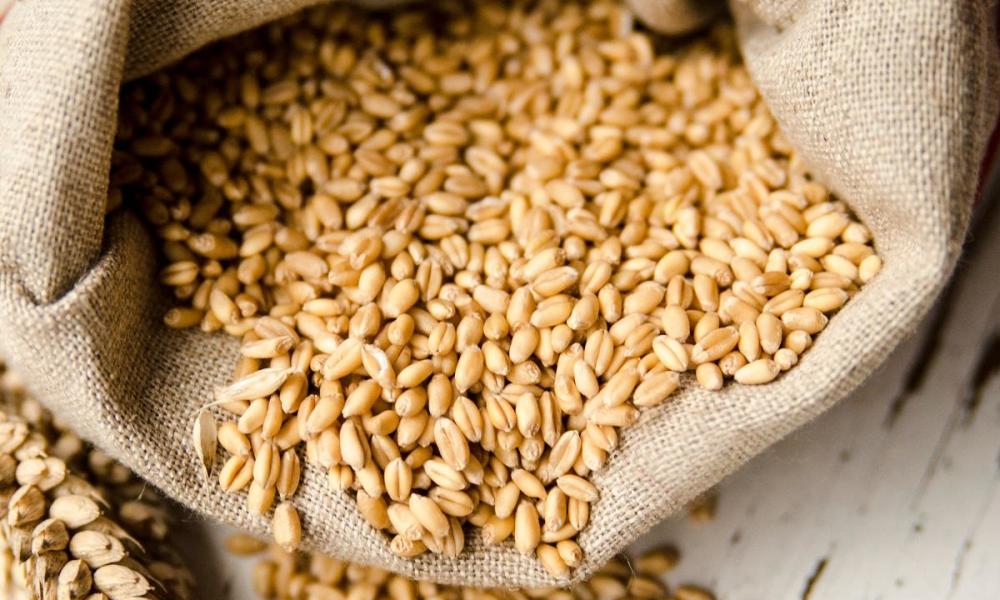 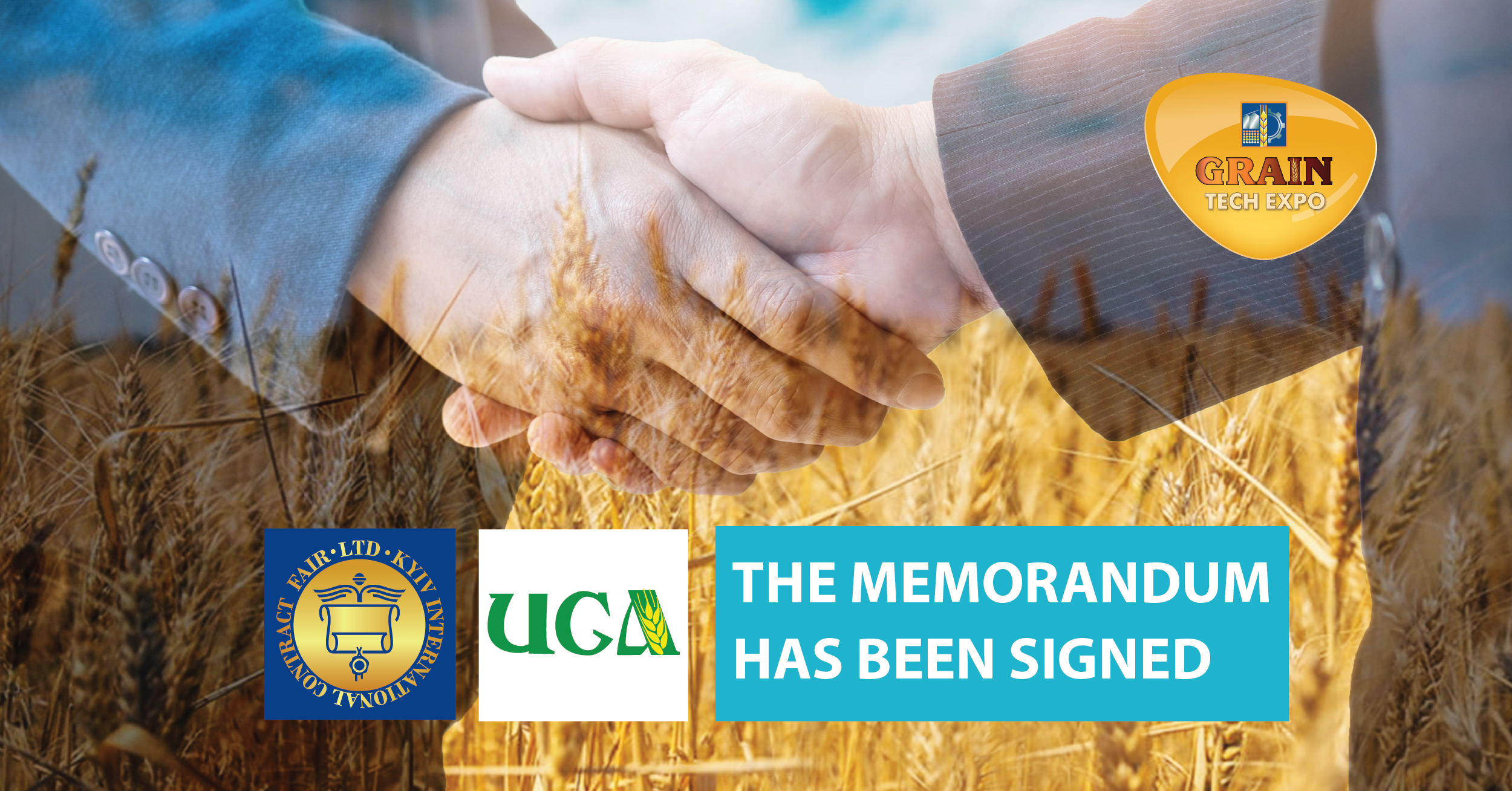