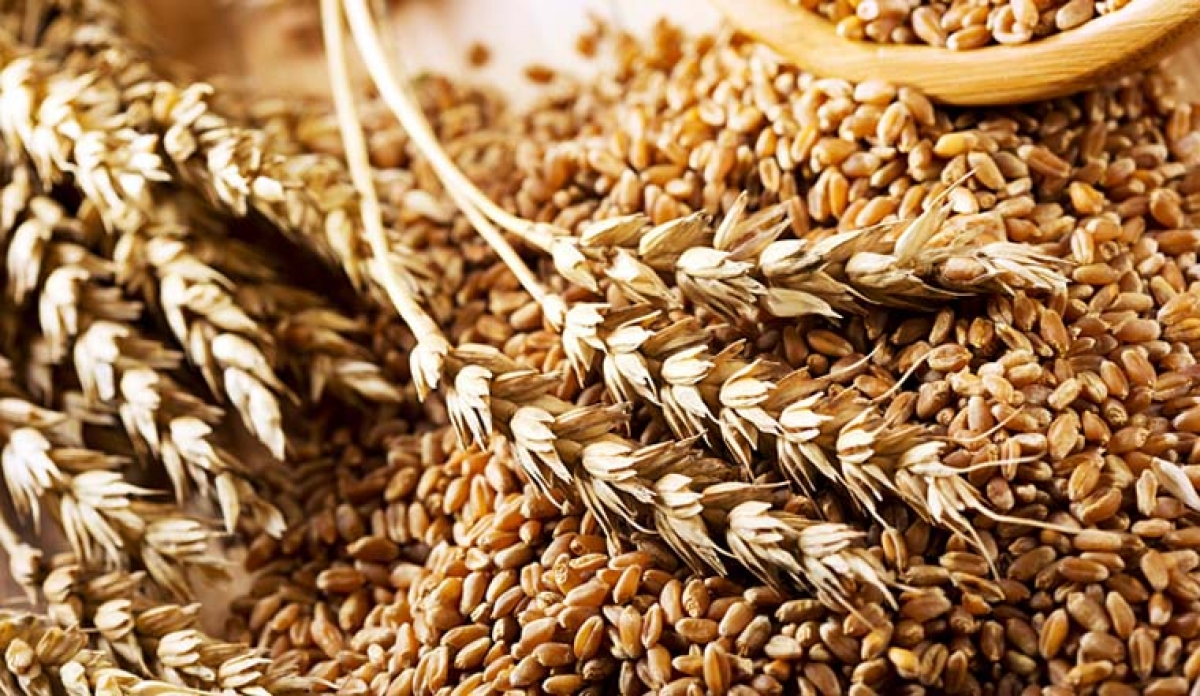 A Russian 25,000 mt parcel of 11.5% protein wheat on a FOB basis at Novorossiisk for December delivery traded for an undisclosed price.

The platform developer said it was the first such Black Sea wheat deal.

Blockchain is a mechanism that allows the chronological and public display of transactions that have taken place on the platform.

The goal is to minimize risk and any conflict that may arise by storing all related data on blockchain to settle disputes smoothly, should they arise.

While contract details including price or loading rates are not visible to the public, it is possible to see that such a trade has taken place and that its contract terms are uploaded onto the system in an encrypted format.

“An independent auditor has reviewed all the important details of the trade from the blockchain and validated the smart contract, digital signatures, signed document and timestamps. He also confirmed that data has been encrypted, that no other data has been stored and that all data is up to date,” Cerealia, a start-up based Lausanne, Switzerland, said in a press release.

“The next stage is to support emerging market traders in their local domestic currencies using fintech,” Cerealia CEO and co-founder Andrei Grigorov said.

This trade follows a Black Sea wheat trade heard in the previous marketing year that was completed using a cryptocurrency. — James Colquhoun, James.Colquhoun@spglobal.com 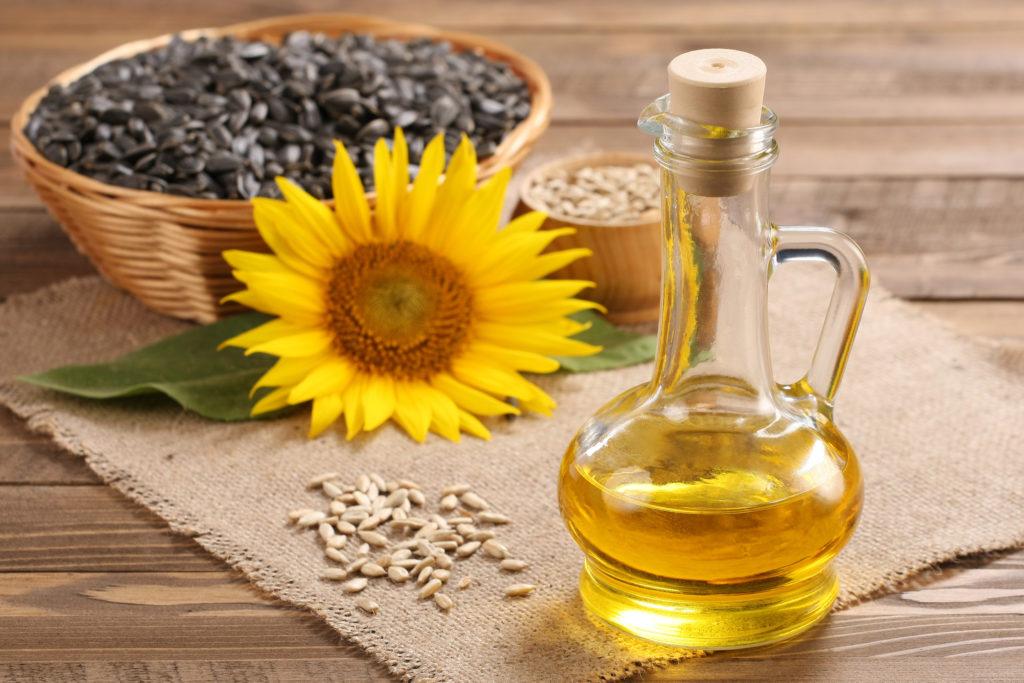 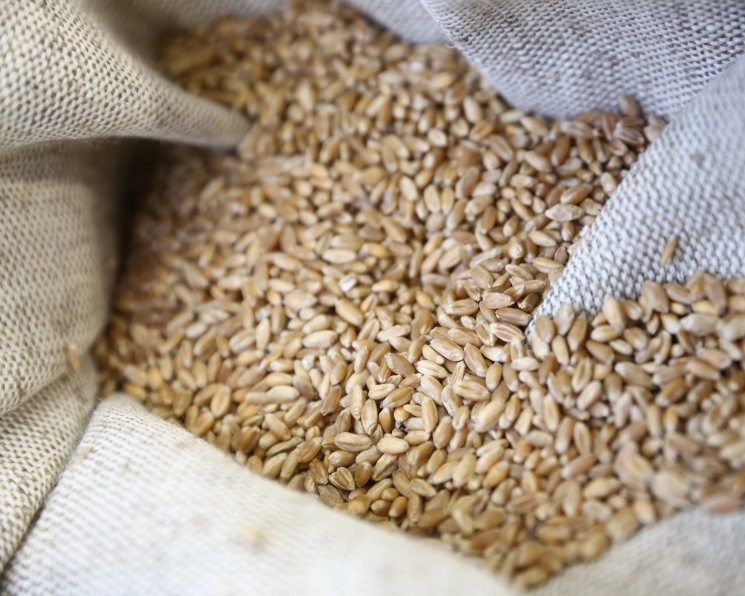 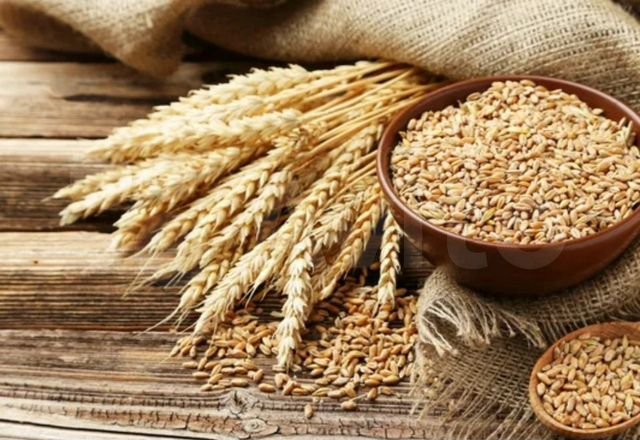 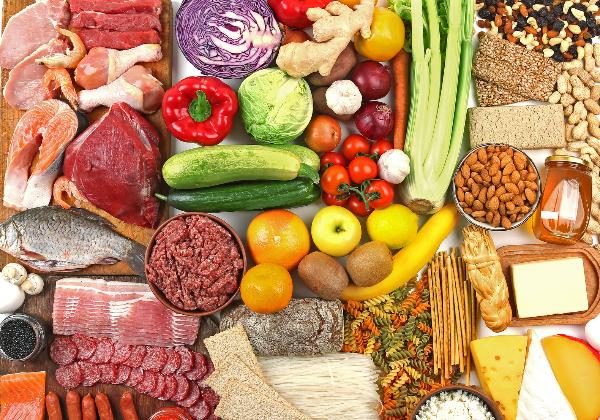