Ukraine: harvesting campaign of grains and pulses is 67% completed 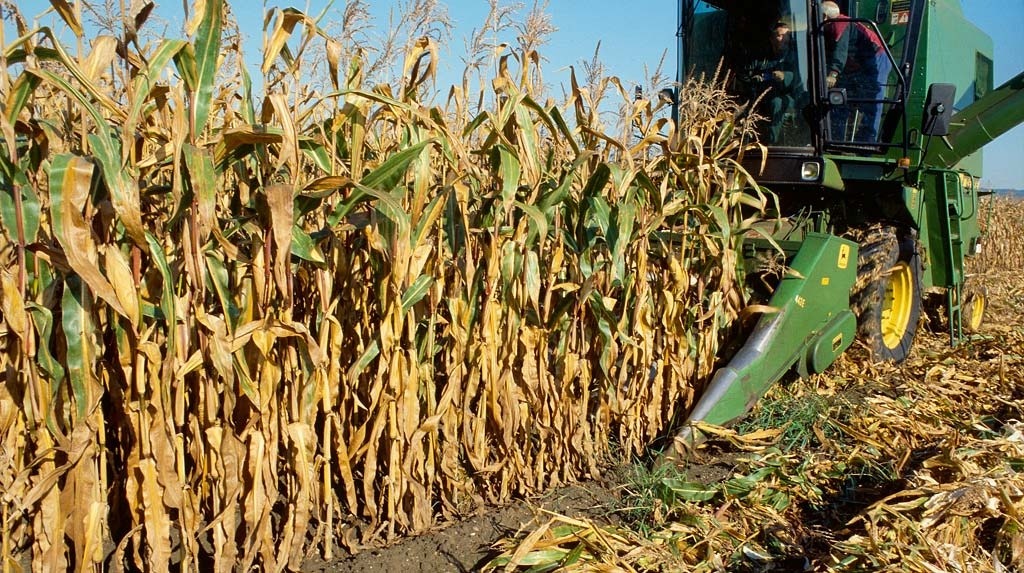 As of September 24, Ukrainian farmers harvested 48 mln tonnes of main agricultural crops throughout 15.5 mln ha. Particularly, agrarians harvested grains and pulses throughout 10.3 mln ha (67% of the plan), and production volumes reached nearly 37.6 mln tonnes of grain, declared the press-service of the Ministry for Development of Economy, Trade and Agriculture of Ukraine referring to updated data of State Statistics Service. 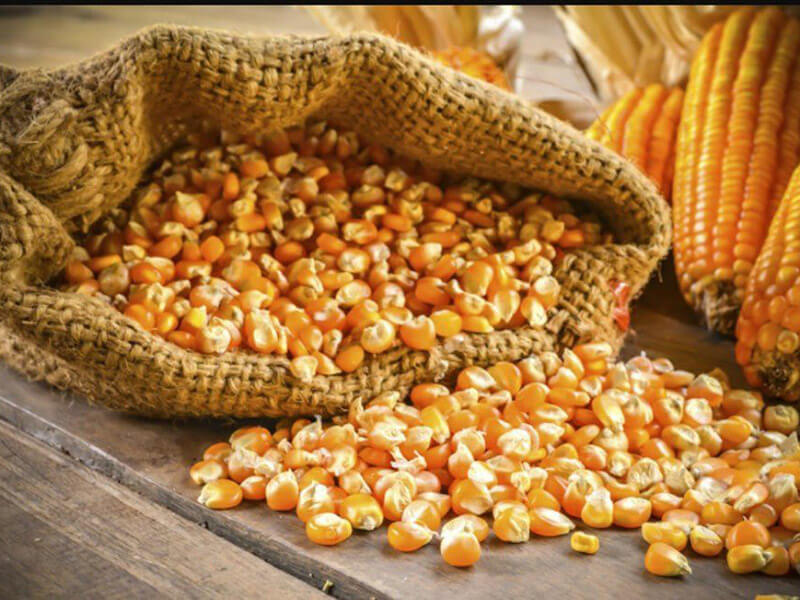 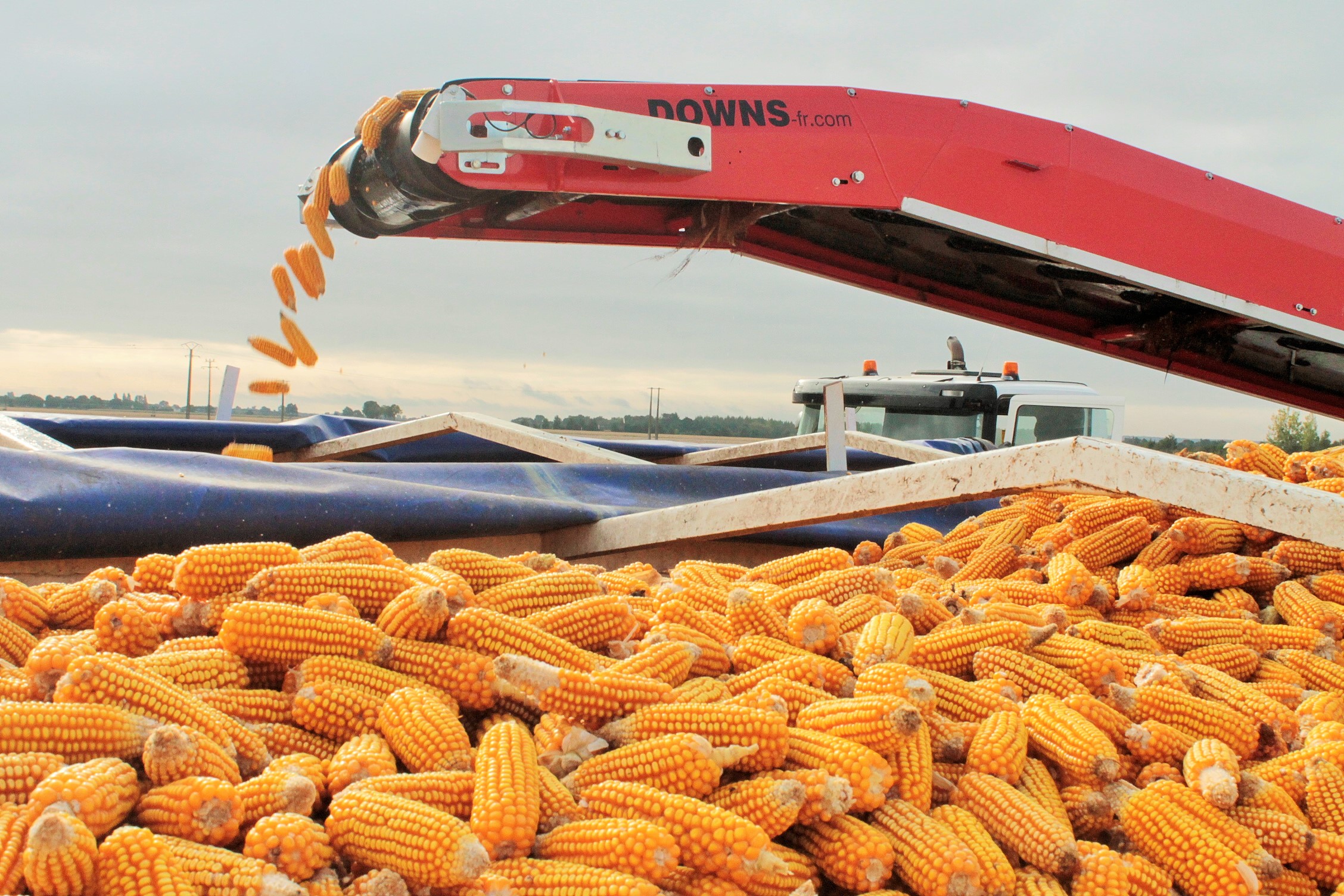 Grain crop is close to 62 mln tonnes in Ukraine 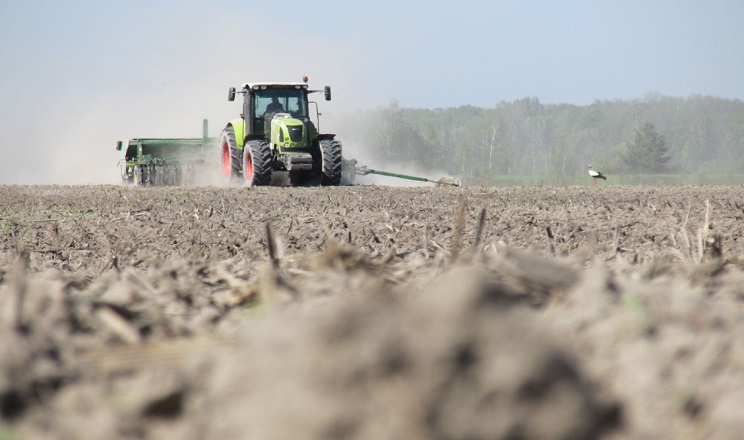