The Union “Millers of Ukraine” in cooperation with the magazine “Grain storage and processing” announce about holding of the annual specialized conference “Grain Processors Forum – 2018”.

The Forum to be held in Odessa, Ukraine, on September 28-29.

The event is held under support of the IFC, FAO, EBRD.

For several recent seasons, the grain processing industry is one of the most dynamically developing segments of the grain market of Ukraine. At the same time, Ukraine continues annually growing the production volumes of grain by-products (flour, groats, wheat bran, etc.), as well as its supplies on foreign markets, because the Ukrainian products already became ever more identifiable and popular.

At the same time, the potential of Ukrainian flour exports will continue increasing, since in more recent times Turkey somewhat raised its interest in purchasing of the product for further re-exports, as well as milling wheat for processing into flour. The planned participation of the Turkish delegation in “Grain Processors Forum – 2018” is the best evidence of such interest. The delegation will include more than 100 representatives of the leading grain and processing companies of the country. Searching for potential partners for conducting of the joint business in the sphere of production and trading with grain by-products was announced as the major target of their visit.

Also, the domestic production of groats and flakes demonstrates the dynamic development rates, as evidenced by the annually growing volumes of the goods production and exports, as well as the increased capacities in Ukraine.

The detailed analysis of the current situation in the grain processing industry of Ukraine, and the prospects for its further development in the current terms of doing business, are the main tasks of “Grain Processors Forum – 2018”.

Major topics of the Forum:

Also, a training on the exports of grain by-products by the European Bank for Reconstruction and Development is in the works within frames of the conference agenda. 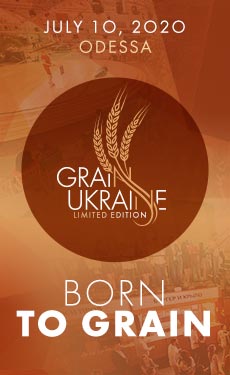 GRAIN UKRAINE 2020 Conference. Limited Edition will be held under the motto “Born to Grain” 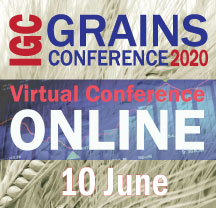 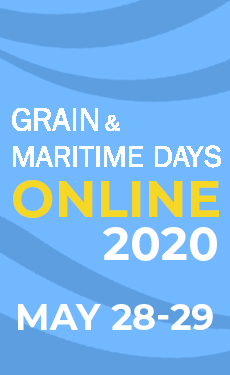 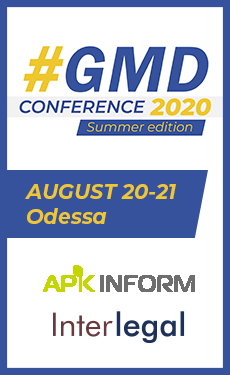