The 3rd International Conference GRAIN UKRAINE will be held on 7–8 September in Odessa.

The organizer of the event is “TIS”, the group of terminals, and the co-organizer is IdeasFirst Company. 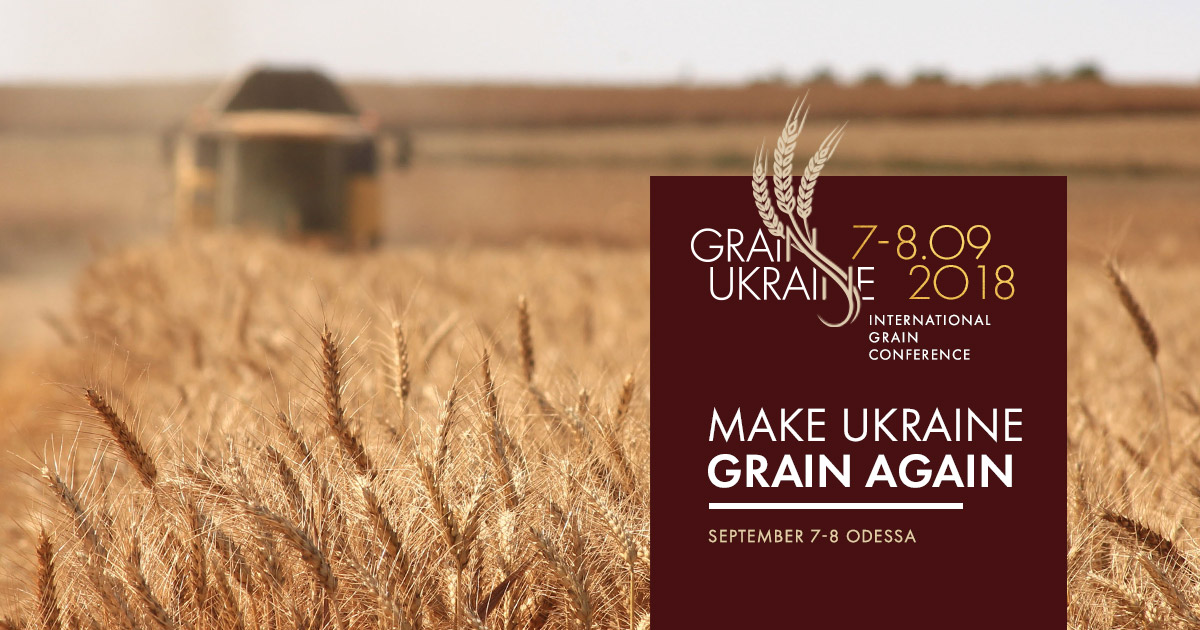 Export potential of Ukraine and search for markets as the subjects of the III international GRAIN UKRAINE-2018 conference will be given special attention. The event will be held on September 7-8 in Odessa.

According to the experts of GRAIN UKRAINE, the most promising markets today are the countries of Asia and Africa, facilitated by the trade war between the US and China, as well as the constant growth of the population of these regions and the shortage of own grain.

As noted by Hazem Saker, a senior trader at Promising International Trading Co. DMCC (UAE) and the speaker of the GRAIN UKRAINE conference, despite the fact that Ukrainian grains have long been exported to North Africa, this market remains highly promising and not fully explored by Ukrainian companies. “Fast population growth (it is forecasted that it will double by 2040) is a serious challenge for African countries, which consist primarily of farming communities. Droughts, wars and political instability are the main challenges for the development of the agricultural sector in Africa. Accordingly, the African continent will remain a site of import for a long time, and badly needs investments to guarantee food security, — comments Hazem Saker. — The most promising regions for expanding the geography of exports of Black Sea grain are today the East Coast of Africa and the African Horn. These are Sudan, Eritrea, Kenya, Ethiopia, Djibouti and Somalia. Now their population totals about 212 million, and this figure is constantly growing. It is necessary to officially open as many Ukrainian diplomatic missions in these regions as possible. Ukraine is still rather weakly presenting its capabilities at the official level through commercial attachés. Although this is one of the key tools for establishing and concluding partnership arrangements.”

Vladimir Osadchuk, General Director of COFCO Agri Ukraine, agrees with Mr. Sacker’s estimation. His report on GRAIN UKRAINE will be devoted to the trends of grain markets for the Black Sea region in the season 2018/2019. “The main expansion of the geography of sales will be due to increased consumption in the countries of Asia and Africa. We are talking about cereals such as corn, wheat, soybean, rapeseed, brewing barley, as well as meal and sunflower oil. However, competition for markets today can be won through access to a complete logistics chain: from the field to the final buyer,” notes Mr. Osadchuk.

What are the special aspects of work in these regions that should be taken into account by the Ukrainian exporters? What can strengthen their position in these markets? And what is to put under the risk in order to expand the geography of export? These and other issues will be discussed at the GRAIN UKRAINE conference, which will gather more than 400 representatives of the agrarian sphere from 10 countries.

Since its foundation in 2016, the GRAIN UKRAINE conference has become one of the most anticipated grain events of the year. Here you can meet all key market players, as well as officials, representatives of international funds and embassies. 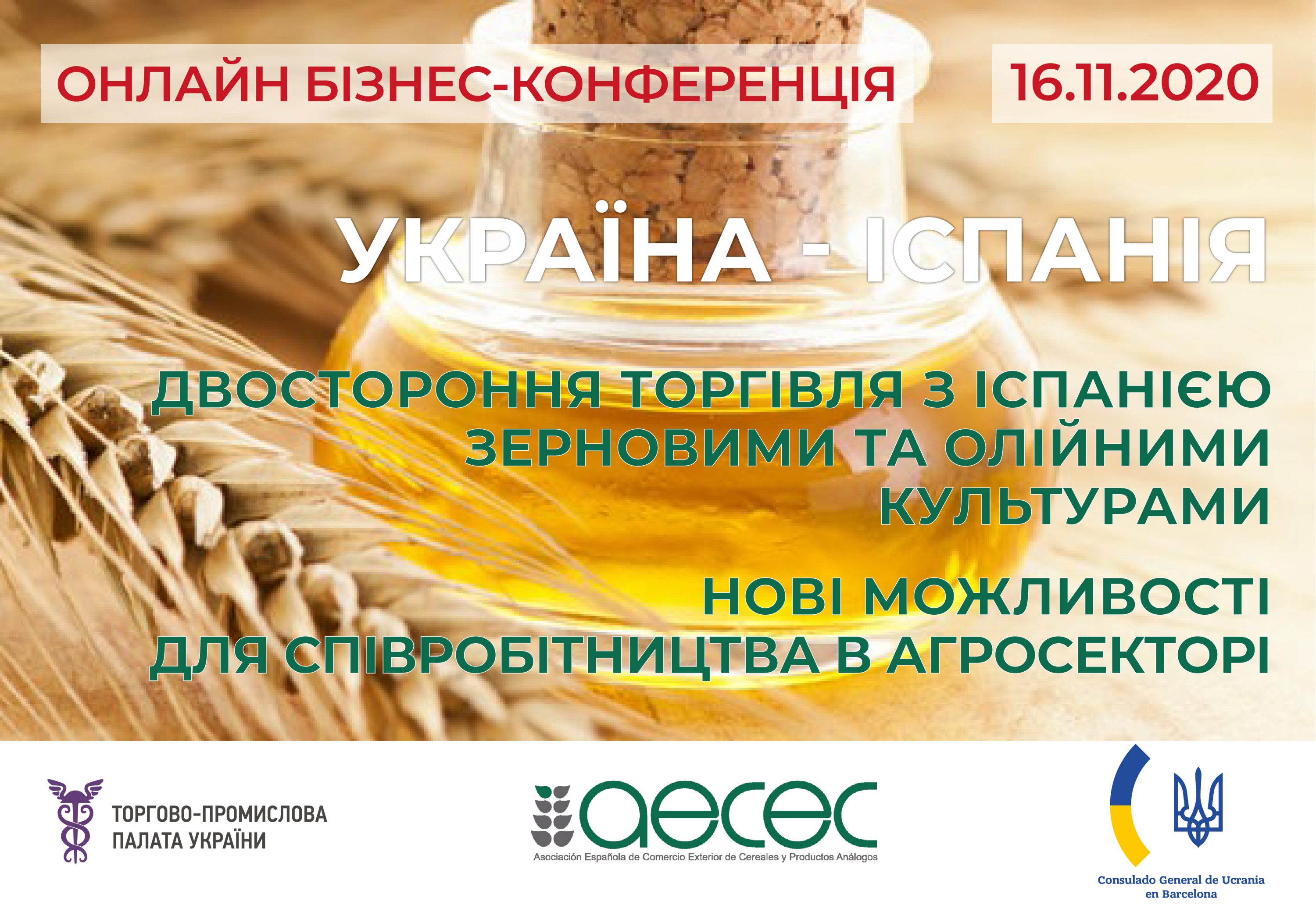 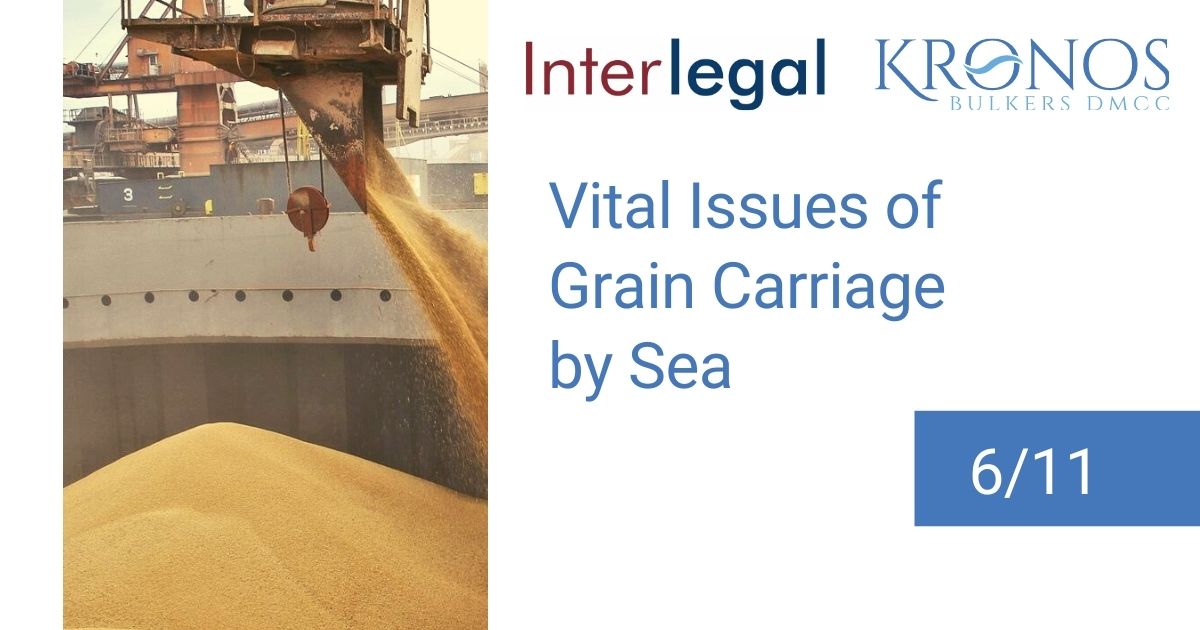 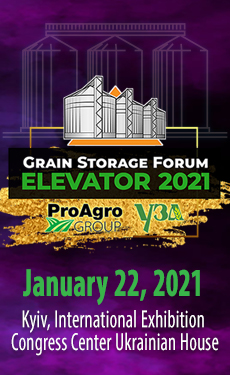